Jeep Wrangler-based Gladiator is “under investigation” for South Africa. 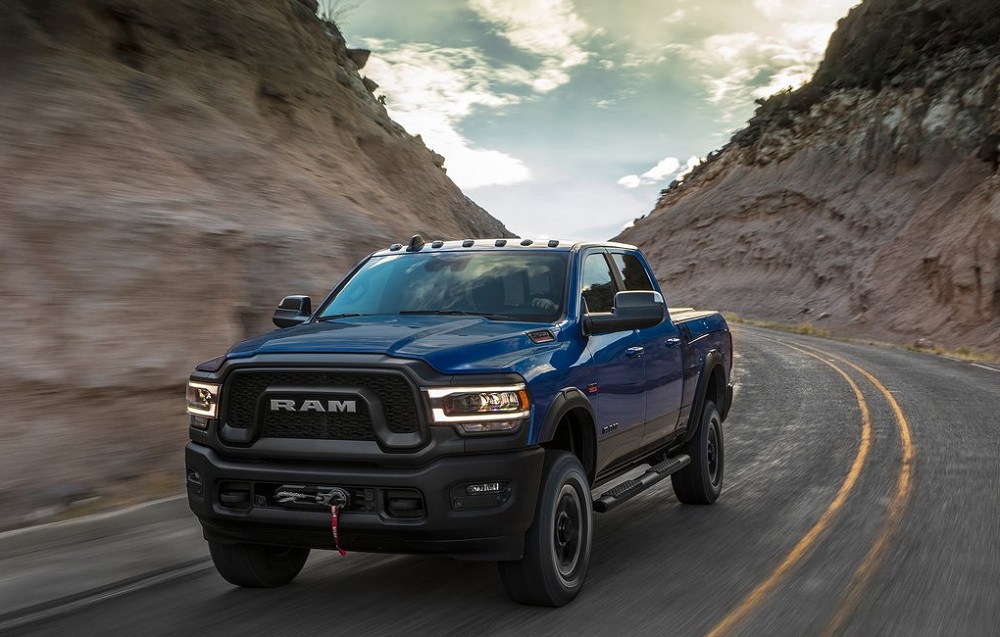 One of the few brands to have escaped the impact of the Coronavirus seemingly unscathed, the uptake in demand and popularity of Fiat-Chrysler Automobiles (FCA)’s Ram division in Australia is not set to be replicated in South Africa anytime soon.

Converted Down Under by the Walkinshaw Automotive Group as part of a joint venture with Ateco Automotive Group since 2018, then sold under the American Special Vehicles (ASV) banner, first reports of FCA possibly offering its 1500 model in right-hand-drive surfaced in January of that year when then Jeep and Ram boss, Mark Manley, admitted that demand had been increasing from not only Australia, but also South Africa.

“Because it’s not just Australia you know. [There’s] South Africa as well … some of the mines use right-hand drive too. It’s something we continue to look at. We’re very closely tied to those guys in those markets,” the now CEO of FCA told motoring.com.au at the time. 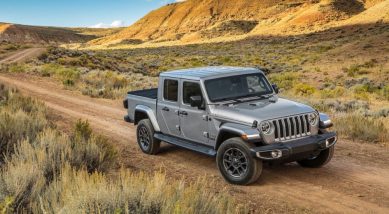 In a confirmation to The Citizen Motoring however, FCA South Africa (FCASA) has affirmed that the conversion is Australian specific and will have no bearing on the local market as “no plans to import any right-hand-drive RAM’s to South Africa” are in the pipeline.

While examples of the 1500 and indeed the bigger 2500/3500 are imported and converted to right-hand-drive by Richard’s Bay-based US Truck Sales, the firm as no ties with FCASA and does without any official backing unlike ASV.

An open-deck FCA model has however not been ruled-out entirely with the local arm confirming that the Jeep Wrangler-based Gladiator is “under investigation” for South Africa, but while no launch date or any further details were provided, chances are that it might become available towards the end of this year or in 2021.