The current 2.0-litre engine will make way for the new 2.4-litre FA, but it remains to be seen whether it would be turbocharged or not. Prototype new Subaru BRZ teased this past weekend in the United States.

Subaru has officially silenced speculative reports of the incoming new BRZ by showcasing the actual model ahead of its now rumoured debut this year.

While spotted in the metal for the first time two months ago undergoing testing, the newcomer made its unofficial reveal at the Subiefest Charity Drive in Costa Mesa, California this past weekend, where it was snapped and posted by Instagram user SubaruDwayne

Appearing largely similar to the current model in profile, the drawn-out rear window boasts similarities with the previous generation Honda Accord Coupe and Hyundai Genesis Coupe, while the side view all the way the taillights feature cues from the long discontinued Mitsubishi FTO and even the Scion tC.

Although it is known for some time that the BRZ and its twin, Toyota GT86, will move to the TNGA platform, its showcasing at the event didn’t reveal any other details pertaining to the interior or powertrain, which has been at the centre of a barrage of reports for over twelve months.

Based on the sighting of the mentioned prototype, motivation is set to come from a 162 kW version of the 191 kW 2.4-litre turbocharged flat-four used in the North American Legacy and Ascent, although previous reports have claimed it will continue to be normally aspirated or feature the new 1.8-litre turbo from the Levorg. An STI model, with a reported 294 kW, is set to become available in 2024.

While initially reported to be debuting towards the end of next year, motor1.com has alleged that the BRZ will reveal its true self next month before going on sale in the North American spring that runs from March to May. Seemingly set to usurp its sibling, expect the GT86, rumoured to be called GR86, to bow not long after. 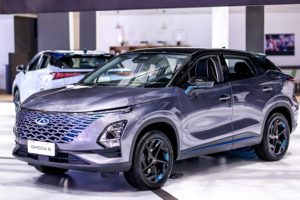 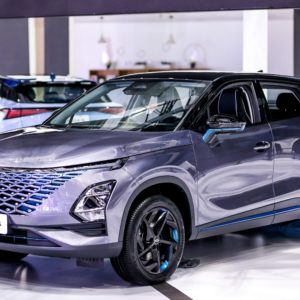 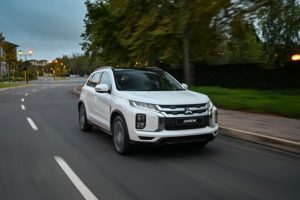 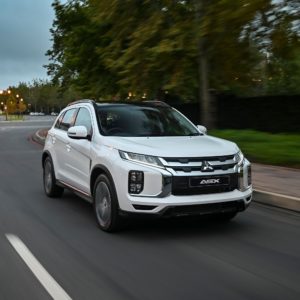