Opel’s OPC back in 2022 but with electric power only

Dormant since 2018, the much loved hardcore designation will not return to internal combustion motivation. 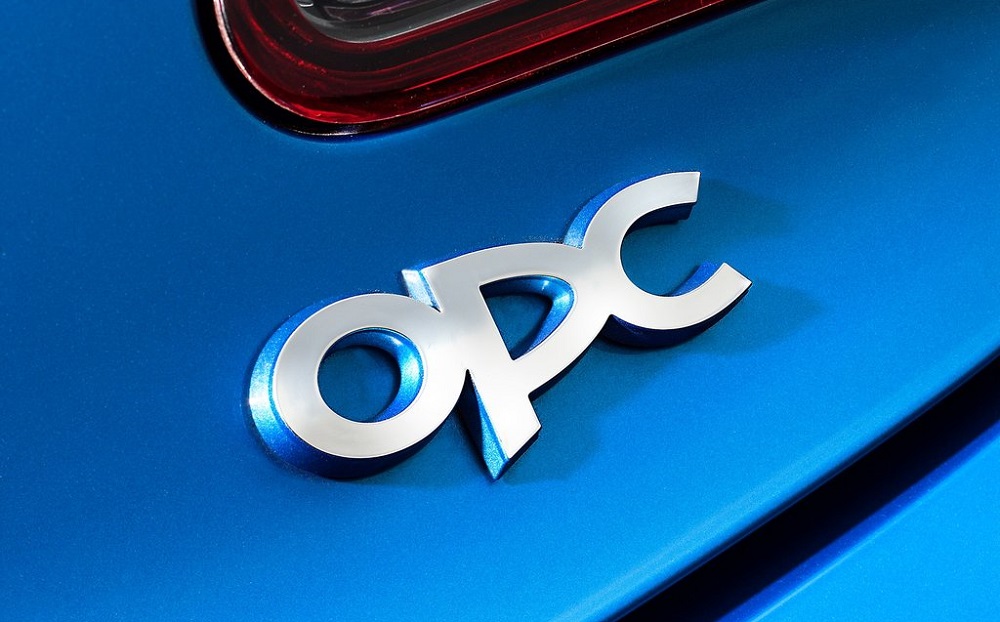 Opel’s United Kingdom sister brand Vauxhall has revealed that the hardcore VXR (OPC) moniker will officially be revived in 2022 after being dropped in favour of GSI three years ago.

In a confirmation of a report that emerged in 2018, Vauxhall Managing Director Stephen Norman told Auto Express that the designation will be made available on the Mokka and Corsa but in a radical departure, only on the all-electric models with no chance of an internal combustion return. 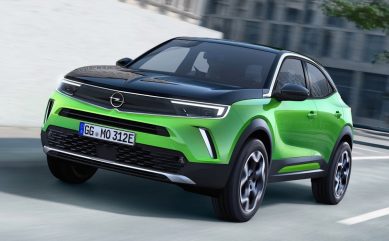 What’s more, the inclusion of the badge, a first for the Mokka, won’t result in any power upgrade over the standard models as has been the case before, meaning the output will stay at 100kW/260Nm, a far cry from the 147 kW produced by the last Corsa OPC’s 1.6-litre turbocharged engine.

Describing the decision not to add more power, Norman, in the case of the Mokka, stated that, “if you’re asking about top speed and acceleration, we have more than enough. But we can add performance in other ways”. 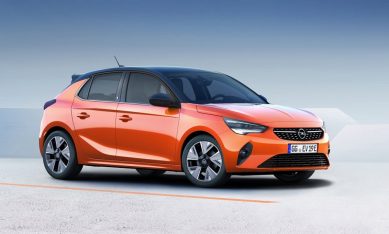 He added that, “this is, I would say, a vehicle with a higher level of performance than anybody would expect. I would say this is a performance car in the noble sense of the word performance – not silly supercar performance. This is not a vehicle that is going to be embarrassed by the ST range of one of our competitors.”

In spite of the lack of any additional grunt, both models will, according to the publication, be reworked underneath their respective skins in the form of a revised chassis and suspension, while the exterior will be sportier and the interior upgraded with model specific touches such as sport seats, materials, readouts within the instrument cluster and infotainment system, and a OPC steering wheel.