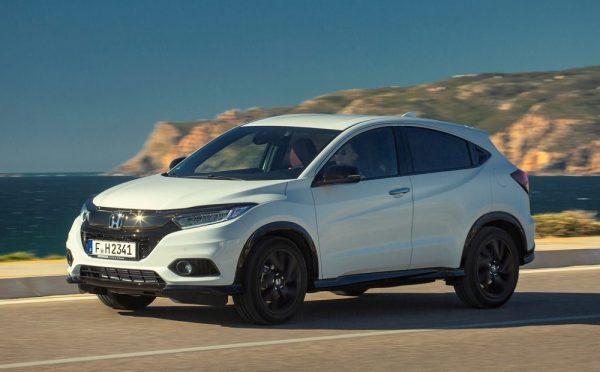 With its being reported by Britain’s Autocar earlier this week that Honda had withdrawn the HR-V from the UK, and on the back of spy images by motor1.com last week of the third generation undergoing testing, a new report from Japan has shed more light on the model known in that market as the Vezel.

Initially planned for unveiling last year, but halted due to the Coronavirus, Best Car claims that the Vezel will be longer in overall length and in the wheelbase department than the current model, with it being previously claimed that a new platform, simply called Honda Architecture, would result in measurements of 4 350 mm in overall length, a width of 1 785 mm and height of 1 605 mm.

Set to be positioned between the CR-V and the rumoured ZR-V that will allegedly replace the WR-V, the Vezel, which is powered by a 1.5-litre petrol or hybrid unit of the same displacement in Japan, will allegedly keep both, but in the case of the hybrid, borrowed from the Jazz which uses the petrol mainly as a generator for the electric motor. Also rumoured is the 1.5-litre turbo used in the outgoing Civic, while other markets could potentially receive the 1.0-litre turbo from the City hatch and sedan. The future of the current normally aspirated 1.8 unknown though.

Restyled in China where it is sold as the XR-V, the Vezel/HR-V will reportedly bow in May before going on sale in key market towards the middle or end of 2021. Before then, expect more details and possibly undisguised images to emerge.