Twin-blown V8 will replace the normally aspirated 5.0-litre unit and could well also be offered in the next generation RC F. 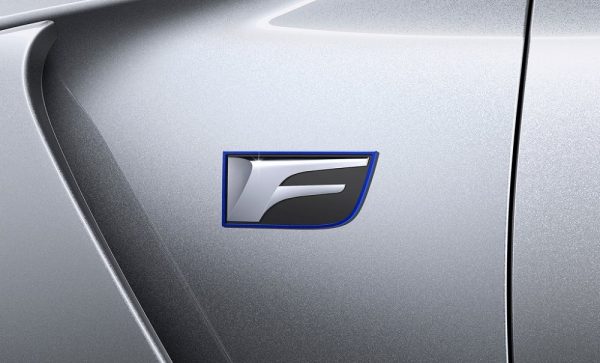 Lexus is reportedly forging ahead with its next generation of F models despite it being reported last year that development of the engine meant to power the line-up had been cancelled.

According to an extensive report by Japan’s Best Car, the supposedly axed twin-turbocharged 4.0-litre V8 will happen after all and produce a reported 493kW/650Nm in the back-on-track LC F, as well as in the first ever F version of the flagship LS sedan. In addition, the ‘eight’ is tipped to also feature in the all-new Toyota Land Cruiser 300 and the next generation Tundra pick-up currently undergoing testing in North America.

In spite of Lexus ruling out a return of the IS F, the V8 could also turn-up underneath the bonnet of the next generation RC F, although nothing has yet been set in stone. Aside from the F models, which the publication alleges will start appearing from November, the mentioned LS will be supplemented by an all-new SUV from July and not next year, now rumoured to be called LF instead of LQ.

Set to be positioned above the Land Cruiser-based LX, the LF will ride on a variation of the LS’s GA-L platform and measure 5 250 mm in overall length with the width coming to 1 900 mm and height to 1 580 mm. Like the LS, power will come from not only the twin-turbocharged 310kW/600Nm 3.5-litre badged 3.4-litre V6 and the normally aspirated 3.5-litre bent-six hybrid, but also the mentioned V8 albeit without the F designation. Expect more clarity on the claims to be revealed in the coming weeks and months.