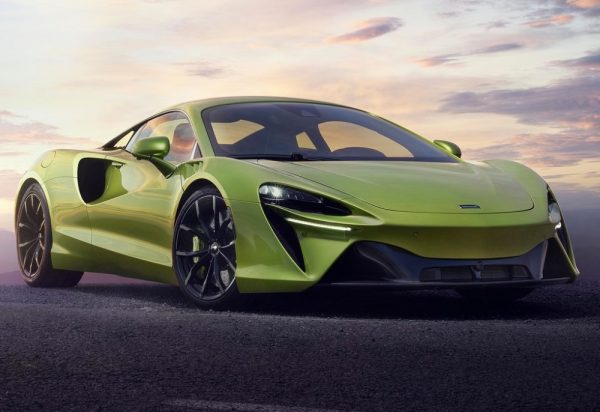 Having set the tone with the P1 that ended production almost six years ago now, McLaren has unveiled the first model of its new hybrid sport series, the plug-in hybrid Artura.

Revealed on the back of the launch of the MCL35M Formula 1 car, the Artura not only introduces mainstream hybrid availability to the McLaren range, but also a brand-new architecture called McLaren Carbon Lightweight Architecture (MCLA).

Constructed out of three elements; a carbon fibre monocoque central structure, an aluminium and carbon fibre chassis and rear subframe, and a world first ethernet electrical architecture, which in total took four years to perfect, the Artura also boasts a completely new rear suspension, an electronic differential, the same damping system as the limited-run GT and standard carbon ceramic brakes utilising an aluminium six-piston caliper setup as the front and four at the rear with the discs measuring 390 mm and 380 mm respectively. 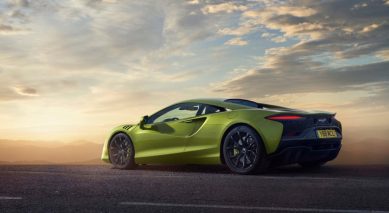 Riding as standard on 19-inch lightweight alloy wheels at the front and 20-inches at the rear, wrapped in Pirelli Cyber Tyre MC-C rubber made specifically for it, the Artura ticks the scales at 1 498 kg with 130 kg being the entire hybrid system consisting out of the 88 kg battery pack and the 15.4 kg electric motor.

Offering an all-electric range of 30 km, the Artura will also get from 0-300 km/h in 21.5 seconds and according to McLaren, take 2.5 hours to charge from 0-80% when connected to a fast charging point. Just as new as the drivetrain is the transmission, an eight-speed dual-clutch that can change gear in a claimed 200 milliseconds. 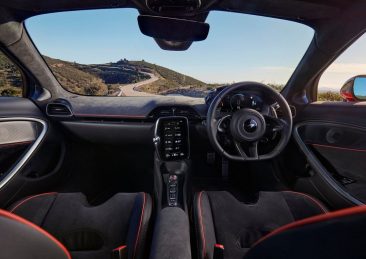 Aimed at everyday use though, McLaren has not skimped on comfort by offering the Artura with not only a range of customisation interior trim pieces in a variety colours, but also dual-zone climate control, an eight-inch touchscreen infotainment system angled towards the driver, so-called Clubsport seats, Lane Departure Warning, Auto High Beam Assist, Traffic Sign Recognition and Adaptive Cruise Control.

Available from the third quarter of this year, the Artura will retail from £185 500 (R3 791 582) in the United Kingdom with South African market availability still to be confirmed 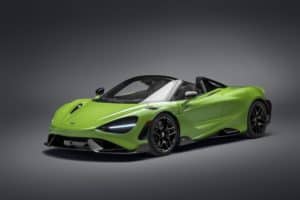 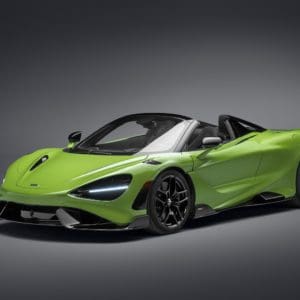 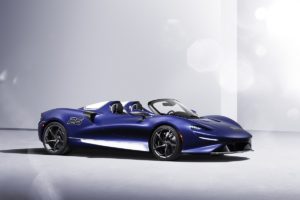 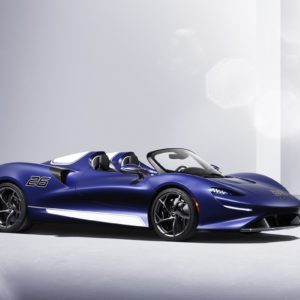 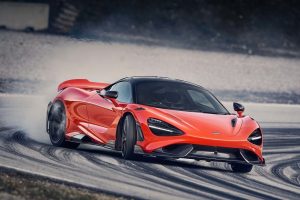 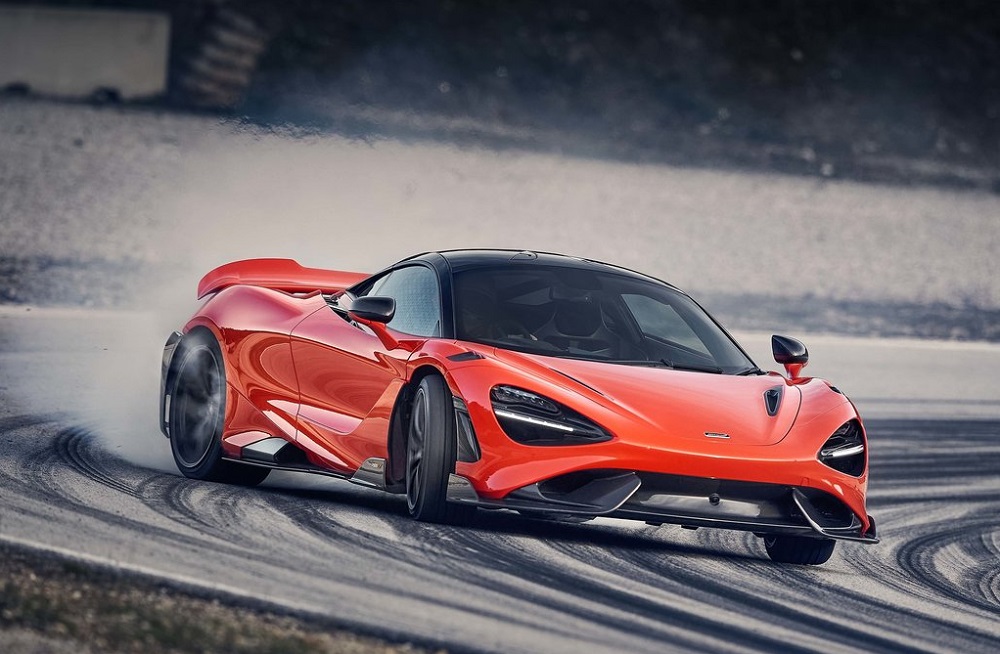 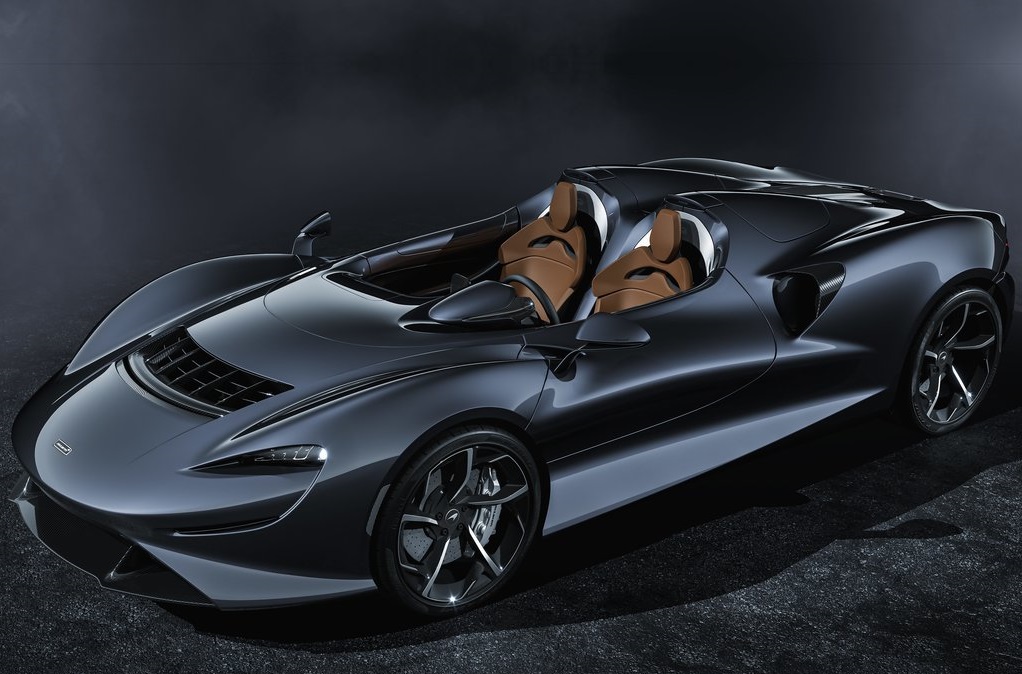