Reported styling inspiration for the next generation Everest will remain a no-no despite being offered with RHD in the UK. 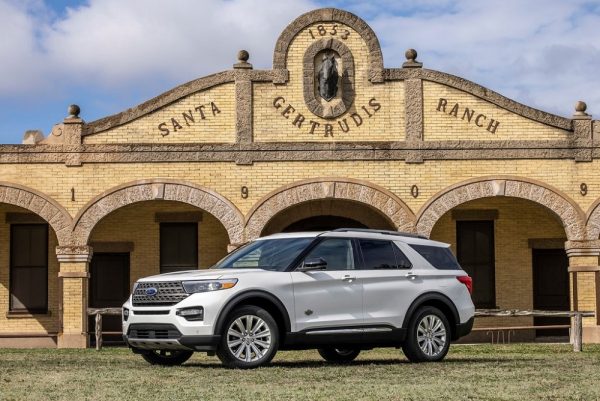 Last year mentioned as the styling inspiration for the next generation Everest coming this year or in 2022, Ford has added its most luxurious pick-up and SUV moniker to the Explorer in North America. 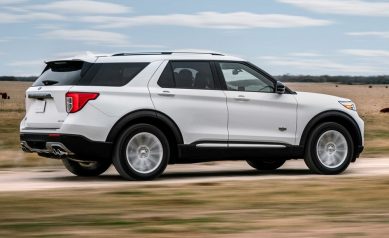 Made famous by the F-series and Expedition, the King Ranch is named after a ranch in Texas established in 1853, and according to the Blue Oval, is the result of customer feedback seeking a more ‘refined’ Explorer with more luxurious and less focus on being sporty than the ST. 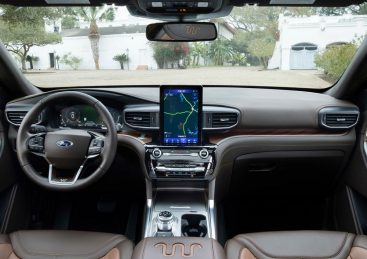 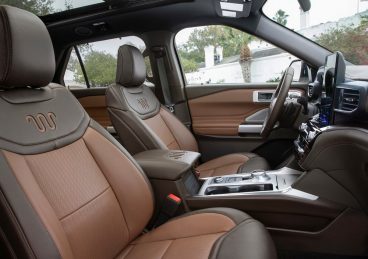 Optionally available with the Premium Technology Package, comprising of massaging front seats, a 14-speaker B&O sound system and the tablet-like 10.1-inch touchscreen infotainment system, the King Ranch is motivated by the same twin-turbocharged 3.0 EcoBoost V6 as the ST, but detuned from 298kW/563Nm to 272kW/515Nm. The General Motors co-developed ten-speed automatic gearbox is again the only transmission offered, but buyers do have the option of rear or four-wheel-drive. 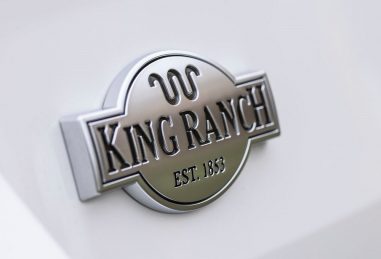 Going on sale in the North America Spring, the Explorer King Ranch is priced from $52 350 (R762 807) for the rear-wheel-drive to $54 350 (R791 950) for the four-wheel-drive, but like the standard model, won’t be coming to South Africa despite being offered, in hybrid guise, with right-hand-drive.