308 will provide the base for the all-new Opel Astra out later this year. 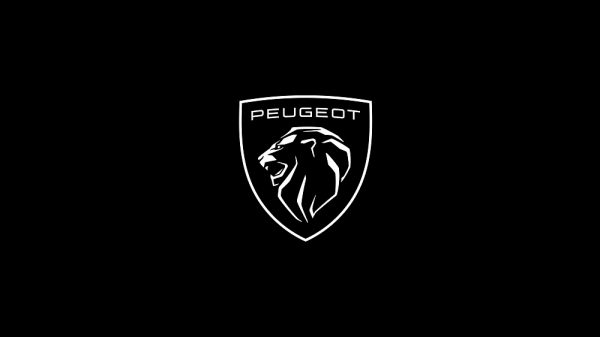 Peugeot has announced that the replacement for the current generation 308 will be making its long awaited reveal on 18 March as the first model to wear to its new lion badge.

The confirmation to Automotive News Europe comes on the back of the Stellantis owned marque revealing the 11th redesign of the lion logo since establishing in 1850 this past Thursday (25 February) as part of its shift towards electrification and unveiling of new technologies. 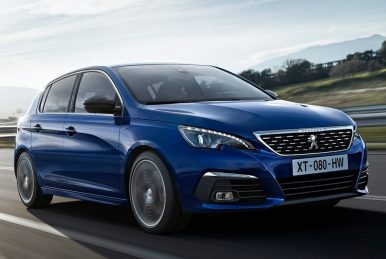 According to the report, the 308 is expected to make use of a revised version of the PSA developed EMP2 platform underpinning the current model, and not move to the smaller EMP1 used by the Opel Mokka, Peugeot 2008 and Citroën C4. In addition, the 308 will provide a glimpse of what to expect from the next generation Opel Astra, which will use the same platform and arrive towards the end of this year.

With spy images of the 308 already out on various online platforms showing disguised pre-production models undergoing testing, don’t be surprised if the actual model shows up before said date in the form of leaks.