The Corsa is aiming for a rematch with its old Polo and Fiesta rivals. 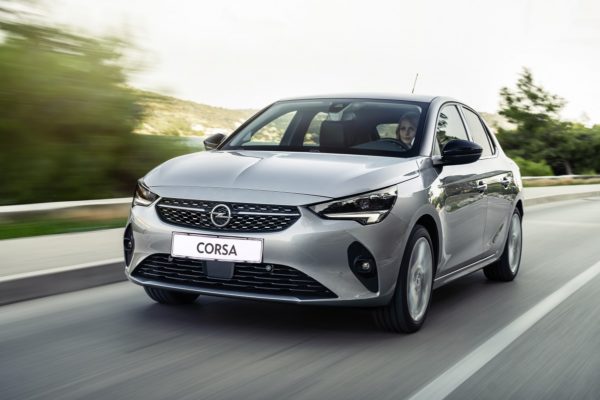 The new Opel Corsa. Note: images are of the European model.

Having had its local debut delayed on numerous occasions since showing up on our shores last year, Opel, now under the auspices of Stellantis, has revealed the complete spec and pricing details of the all-new Corsa.

Revealed two years ago as the first generation to ride on a platform not devised by former parent General Motors (GM), in this case PSA’s EMP1 is also used by the new Mokka, Peugeot 208 and 2008 plus the Citroën C4, the Corsa arrives sporting an overall length of 4 055 mm, height of 1 435 mm, wheelbase of 2 450 mm and width of 1 970 mm.

Aside from its styling and weighing 980 kg in base spec, it also boasts a more tech-friendly interior with Opel claiming a boot capacity of 309-litres with the rear seats up and 1 081-litres when lowered.

Like the facelifted Crossland priced last month, the Corsa line-up consists of three models, not the two previously reported, and in three trim levels; base, Edition and Elegance. Motivation comes exclusively from the 1.2 PureTech three-cylinder petrol engine which produces 55kW/118Nm in the former pair, and 96kW/230Nm in the Elegance thanks to the inclusion of a turbocharger. 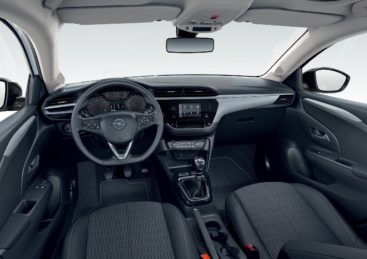 Claimed to consume 95 at a rate of 5.8 l/100 km, the free-breathing base and Edition are equipped as standard with a five-speed manual gearbox, while the Elegance gets a six-speed automatic with its claimed consumption being 6.3 l/100 km.

In term of specification, the base model gets as standard:

Moving one up, the Edition eschews the five-inch display for the seven-inch Intellilink system while also swapping the 15-inch steelies for 16-inch alloys. It adds:

Reserved for the Elegance, which comes with full-LED headlights as well as daytime running LEDs, is: 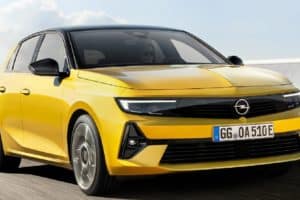 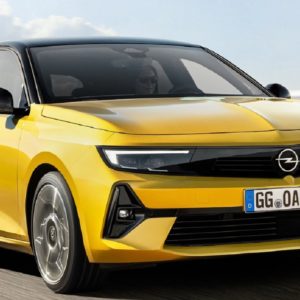 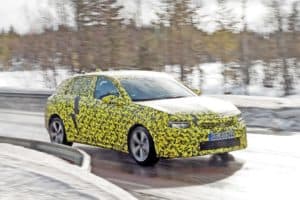 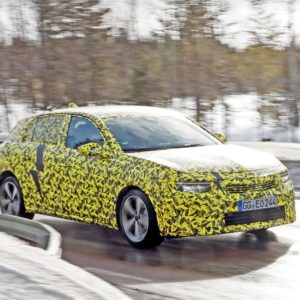