Off-road focused Defender could also be aimed at the Mercedes-AMG G63. 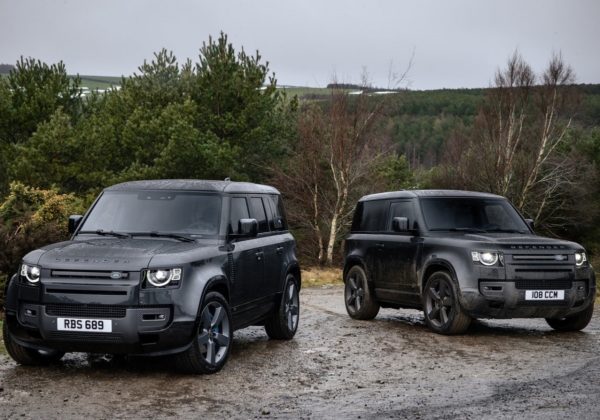 Having confirmed last week that it will be introducing a long wheelbase 130 variant of the new Defender, a new claim from Australia has alleged that Land Rover is considering a rival for the Ford Ranger Raptor.

According to Australia’s motoring.com.au, the surprise announcement comes on the back of Solihull’s purchase of off-road brand Bowler, known for churning out Dakar-spec rally raid models derived from the Defender and certain Range Rovers, last year, with the foundation set to be provided by the Defender V8.

For now though, it remains unknown as to what the newcomer will be called or how it will differ from the V8. What is certain is that it will not be called SVX, a badge used on a limited edition of the previous Defender, and withdrawn back in 2019 for a reported off-road version of the Discovery that had been in the pipeline since 2017. 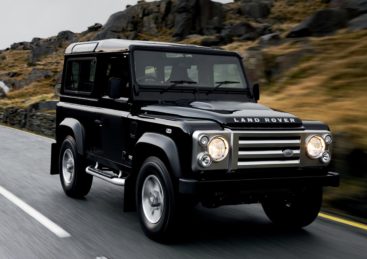 Previous generation Defender was the last to wear the SVX badge

The hardcore Defender, whose arrival date remains unknown, will, when introduced, take the Defender line-up to four after the 90, 110 and 130 in a move coming less than a week after Jaguar Land Rover Design boss, Gerry McGovern, told Automotive News Europe that the Defender family will grow with various models apart from the usual over the coming years.