Production will continue to take place at the Uitenhage plant. 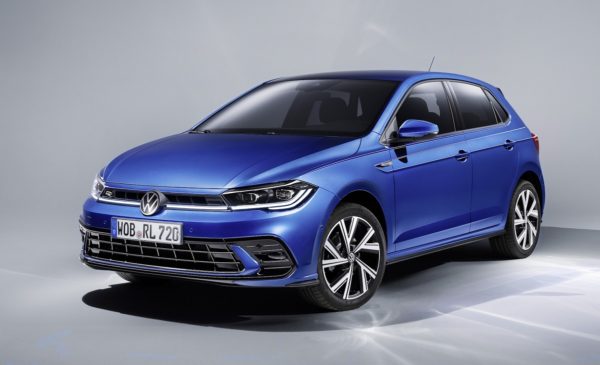 Though small, the changes to the Polo are noticeable

With sister brand Seat having provided the preview this week with the facelift Ibiza, Volkswagen has now officially detailed the revised Polo.

One of Wolfsburg’s most important models with over 18 million units shifted globally since the first generation bowed in 1975, the current sixth iteration receives its first upgrade since debuting four year ago with a number of cues derived from the Golf.

As hinted it by the single teaser image earlier this week, the Polo benefits from new headlights with standard LEDs or optional Matrix LEDs in Europe, a new grille underlined by a full-width LED bar and a redesigned front bumper.

The most prominent is the Golf-esque new taillights that cut into the bootlid, a restyled rear bumper and new alloy wheel designs. As before, a model specific bodykit with wider door sills, sportier bumpers and wheels plus a bootlid spoiler is offered with the R-Line. 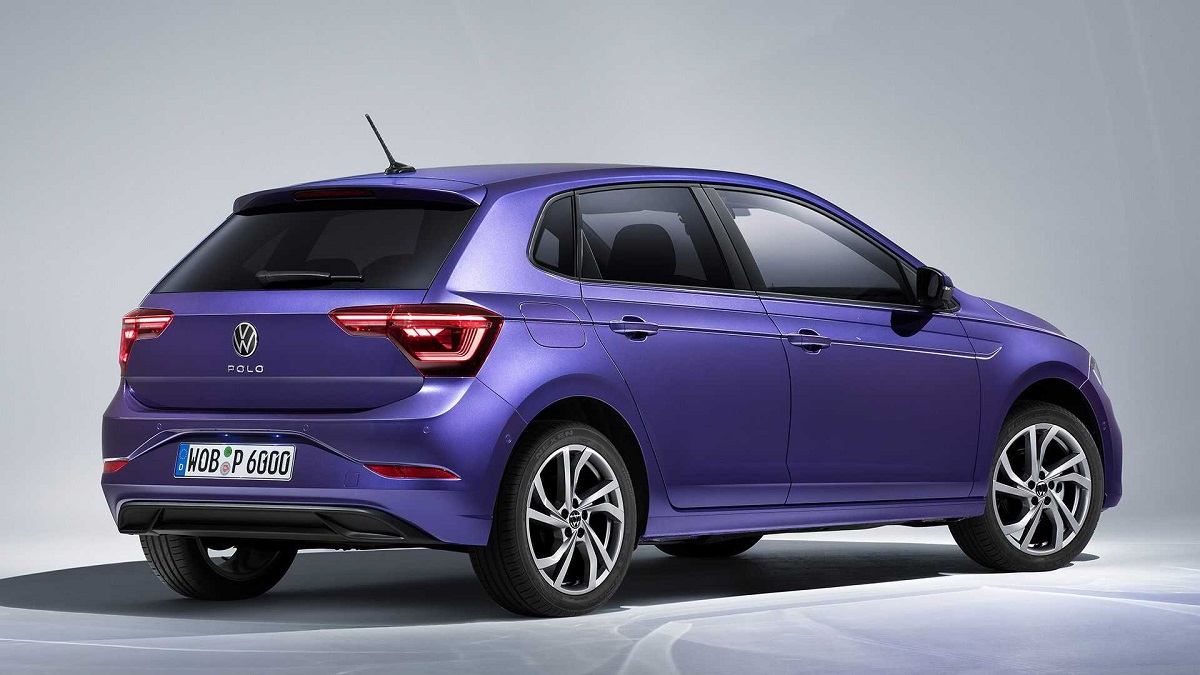 As speculated with the Ibiza, the Polo’s interior derives a number of features from its cousin. This includes the upgraded 10.25-inch Active Info Display digital instrument cluster and 9.2-inch touchscreen infotainment system, though the standard setup comprises an eight-inch cluster flanked by a 6.5-inch display.

Capping the interior off is a new steering wheel and climate control panel with the only other new addition being the Travel Assist system that allows for partial semi-autonomous driving where permitted.

In spite of it being reported that the Polo could join the Golf in featuring the range of mild-hybrid eTSI engines, the European model will continue with the same array of non-electrified powerunits shared with the Ibiza. 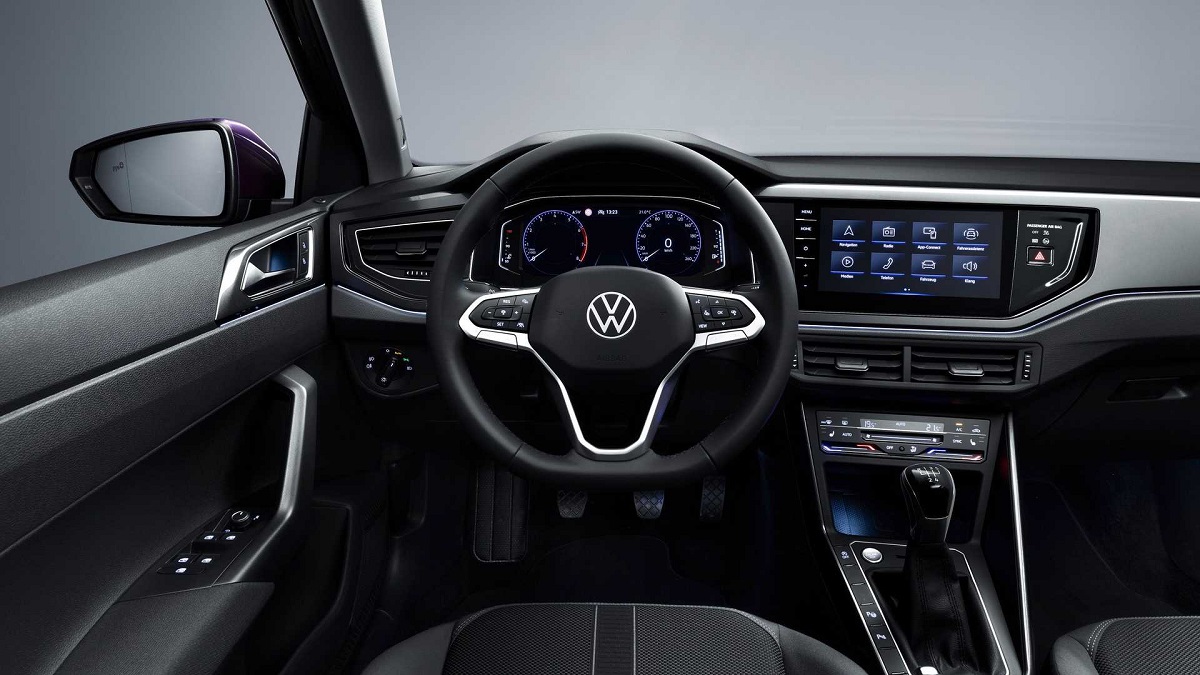 Like the Seat, the Polo’s transmission choices consists of a five-speed manual on the free-breathing 1.0 and the entry-level 1.0 TSI, a six-speed manual or seven-speed DSG on the high output 1.0 TSI and the mentioned DSG as standard on the 1.5 TSI. The TGI will only have the option of the six-speed manual.

Although not mentioned, the GTI is poised to once again top the Polo line-up powered by the same 2.0 TSI that could produce an unchanged 147kW/320Nm or the same 152kW/320Nm the recently re-introduced German-spec delivers. Either way, it will only be equipped with the seven-speed DSG.

Going on sale across the Old Continent from the end of this year, Volkswagen South Africa has confirmed availability of the refreshed Polo from the first quarter of next year with specification details to be released at the end of 2021. Production will once again take place at the Uitenhage Plant in the Eastern Cape.