Based on the same platform as the Isuzu D-Max, the BT-50 also comes with the same engines and transmissions.

Having made the announcement last month, Mazda has officially released spec and pricing details of the long-awaited, all-new BT-50.

Unveiled globally last year, the BT-50, which until the arrival of the now outgoing T6 model always provided the base for the Ford Ranger and before that, the Courier, now rides on the Drive Dynamics architecture that underpins the Isuzu D-Max and MU-X, albeit with a 15mm increase in wheelbase as well as a plusher interior in addition to its Kodo styling language.

Developed largely by its Japanese partner as the first B-Series/BT-50 iteration since the original made between 1961 and 1965 not to have any connotation to the Blue Oval, the third generation model to wear the BT-50 moniker -since replacing the former nameplate 15 years ago – arrives on local shores in double cab guise only with the previous Freestyle Cab no longer available.

In a further departure, Mazda has also dropped the long serving base, SLX and SLE trim level denominators for three grades used by its cars and SUVs; Active, Dynamic and Individual.

Change continues underneath the bonnet where the 2.2 and 3.2 Puma Duratorq engines from the Ranger depart in favour of two Isuzu units; the 1.9 BluePower, minus the suffix, that pushes out 110kW/350Nm and the upgraded N-series truck derived 3.0-litre known internally as 4JJ3-TCX that punches out 140kW/450Nm.

In terms of transmissions, a six-speed manual comes standard on the former with the option being a six-speed automatic, while on the 3.0-litre, only the self-shifter is offered with drive going to the rear or four wheels.

On the specification front, the Active rides on 17-inch alloy wheels and apart from a seven-inch touchscreen infotainment system with Apple CarPlay and Android Auto, boasts the following:

Upping the ante, the Dynamic swaps the 17-inch wheels for 18-inch alloys, while at the same time gaining the larger nine-inch touchscreen infotainment system with satellite navigation as well as two additional speakers. Also included are:

Building on the Dynamic, the Individual sends its amount of twist to all four wheels as standard with a front axle disconnect being the only other feature.

In total, six colours are offered:

A three year/unlimited km warranty and service plan is standard across the BT-50 line-up. 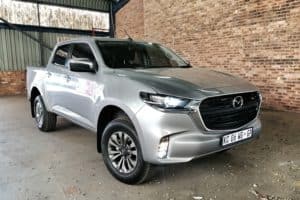 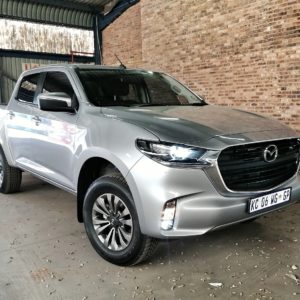 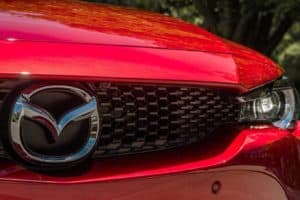 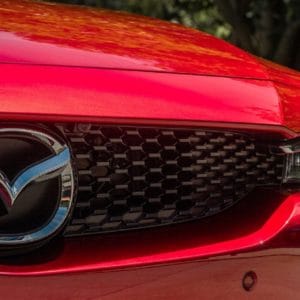 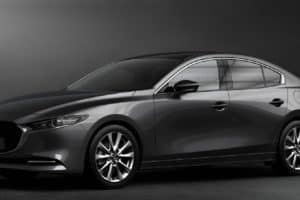 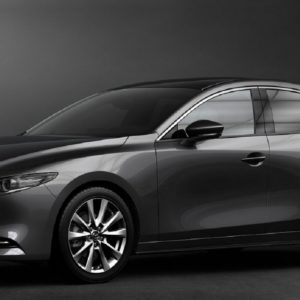 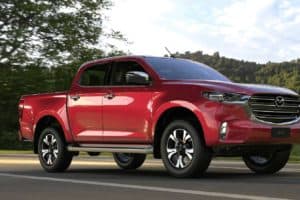 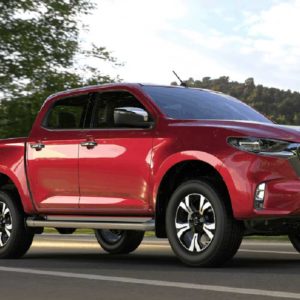