Expect the now upgraded 3.0-litre turbodiesel engine to once again be the sole powerunit option paired to a six-speed automatic gearbox. 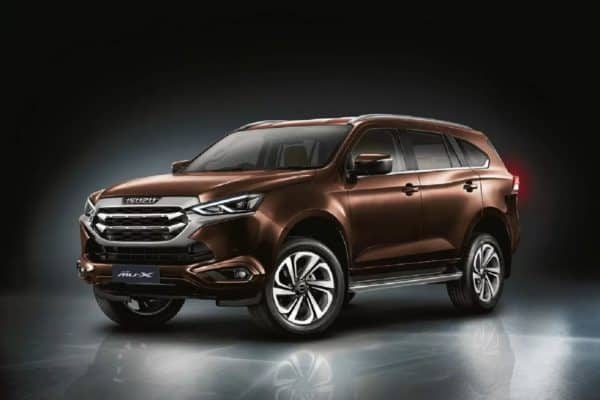 While once again based on the D-Max the all-new MU-X is a massive departure from the original.

Fresh from making its official debut in Australia towards the end of last month, Isuzu Motors South Africa has confirmed that the all-new second generation MU-X will be coming to market before the end of 2021.

Unveiled in October last year as a radical step up from the original that premiered in 2013, yet only in 2018 in South Africa following the departure of General Motors and therefore its twin, the Chevrolet TrailBlazer, the MU-X rides on the same Drive Dynamics platform as the D-Max with seating, as before, for seven like its rivals from Toyota (Fortuner), Ford (Everest) and Mitsubishi (Pajero Sport).

Unlike the D-Max and indeed the Fortuner and Everest though, the MU-X will continue to be sourced from Thailand rather than being built locally after Isuzu remarked last year that the offset in demand hasn’t warranted local assembly.

“Vehicle testing was successfully conducted late 2020 and we continue to test the vehicle under a number of conditions to ensure it is suitably prepared for South African conditions,” Isuzu’s senior vice-president for technical operations, Dominic Rimmer, said.

A surprise sales underachiever ever since arriving three years ago with figures often struggling to eclipse 30 units a month, the MU-X is expected to derive motivation from the 140kW/450Nm 3.0-litre turbodiesel engine that will power the D-Max, and which became available last month in the all-new Mazda BT-50 developed by Isuzu for Hiroshima.

While offered in Thailand and paired to a six-speed manual gearbox, the entry-level 1.9 BluePower engine that makes 110kW/350Nm is unlikely to be make it into the South African spec MU-X as buyers will more than likely only have access to the six-speed automatic with drive either going to the rear or all four wheels.

Pricing and specification will be announced at a later stage but expect a considerable jump from the current MU-X that carries a sticker price of R695 600 for the two-wheel-drive and R770 400 for the 4×4. 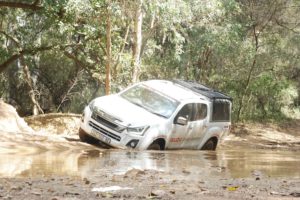 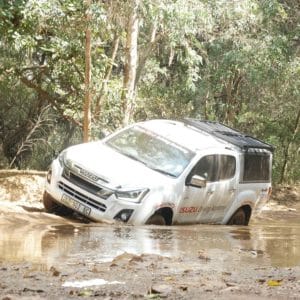 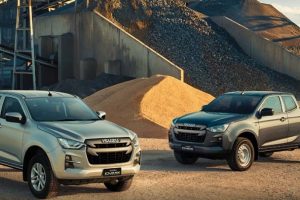 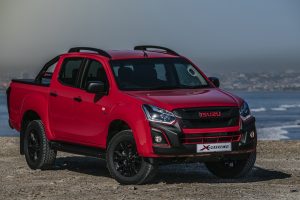 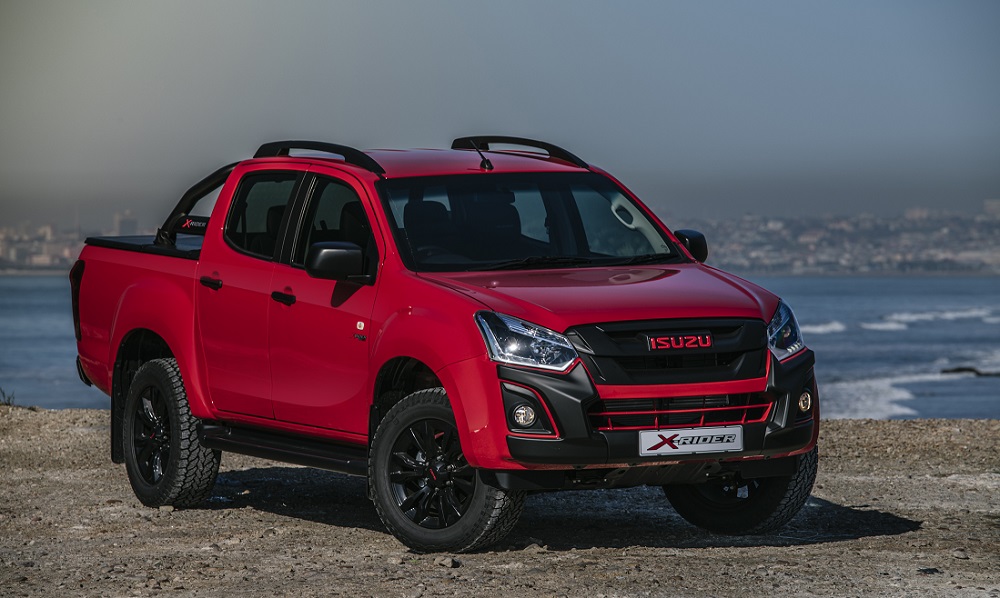 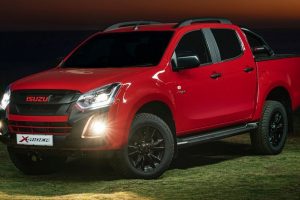 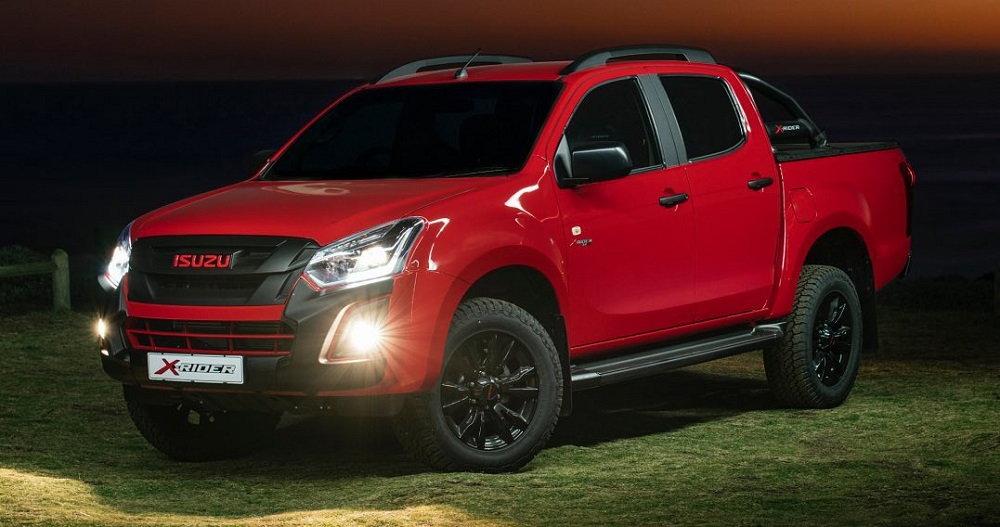