If indeed approved, expect the four rings offering to ride on the same platform as the new Ranger, Everest and Amarok. 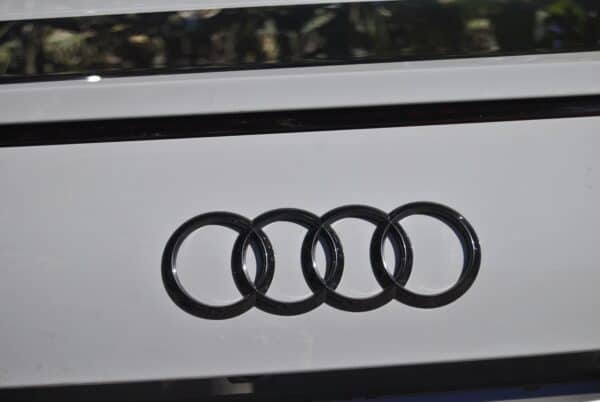 An Audi bakkie has been in the rumour mill since 2016 and based on its CEO's newest comments, production could potentially happen.

With the rumour mill having been in motion since 2016, Audi has once again expressed interest in entering the premium bakkie segment aimed at upscale versions of the Ford Ranger, Toyota Hilux and the incoming new Volkswagen Amarok.

Though not official, Ingolstadt’s CEO Markus Duesmann in an interview with Britain’s Autocar this week stated that the possibility is being “looked into”, but added, “I can’t promise that we will do one”.

He however added more fuel to the fire after by telling the publication, “Actually, we will present – not too far from now – maybe something”.

The surprise response, according to the publication, has ignited speculation that the brand could potentially showcase a concept model or reveal more details in due course.

If indeed approved for production, the model will most likely be spun-off of the Amarok, which in turn is based on the same T6.2 platform as the Ranger and Ford Everest that made their respective world debuts last year and earlier this month.

Back in 2016, then-managing director for Audi Australia, Andrew Doyle, confirmed to now-defunct online publication caradvice.com.au that while plans were not official, “If the formula is there to ensure its premium quality and premium performance, we’d have to do a global case study to see if that would be the case”.

“It depends if there is really a market there for a premium utility model like that (but) it (would) certainly would be an interesting addition to the Australian fleet”.

The likely reveal would result in the brand being the only one of the German big three to offer a bakkie, following the axing two years ago of the ill-fated Mercedes-Benz X-Class based on the Nissan Navara, and BMW having continuously declined the idea despite producing several concept models, the most recent being an open-deck version of the X7 three years ago.

For now, the apparent Audi bakkie remains shrouded in mystery, but don’t be surprised if more details and rumours emerge throughout the remainder of the year.