Hyundai and M-Sport Ford will be hoping to make life difficult for the title holding Toyota Gazoo Racing team. 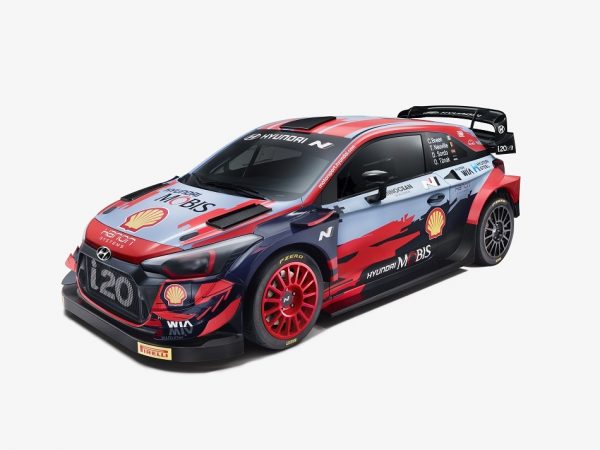 The first round of the 2021 World Rally Championship gets underway tomorrow. The Monte Carlo Rally starts at Quai Albert in Monaco before setting off on the shortest ever Monte with a total distance of 1,392.88 km.

Originally organised with 16 special stages the authorities and the Covid-19 regulations meant the event had to be shortened to 14 stages allowing the rally to run within the strict French curfew of 06h00 to 18h00. Based in the town of Gap, the 84 competitors start the 89th Rallye Automobile Monte-Carlo and will face all tarmac surfaces but with the possibility of snow. Special stage distance is just 257.64 km before the Sunday finish back in Monaco at Casino Square

Toyota Gazoo Racing WRT’s Sebastien Ogier, reigning driver’s title holder, will be partnered by Julien Ingrassia and it is a team that is sure to be pressurised by team mates Elfyn Evans and Scott Martin as they push for the title that was so very nearly theirs last year. The third Yaris will be driven by the young Finn Kalle Rovanpera with co-driver Jonne Hulttunen. Gus Greensmith and Elliott Edmondson spearhead the M-Sport Ford attack with the second Fiesta in the very capable hands of Teemu Suninen with an as yet an un-named co-driver. 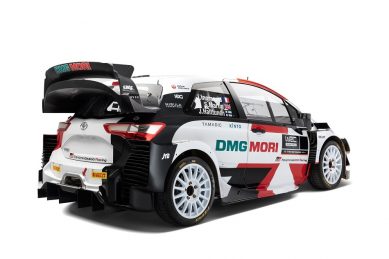 This weekend should prove to be a tough one, the truncated rally means teams cannot afford errors as lost time with minimal stage distance is not ideal.