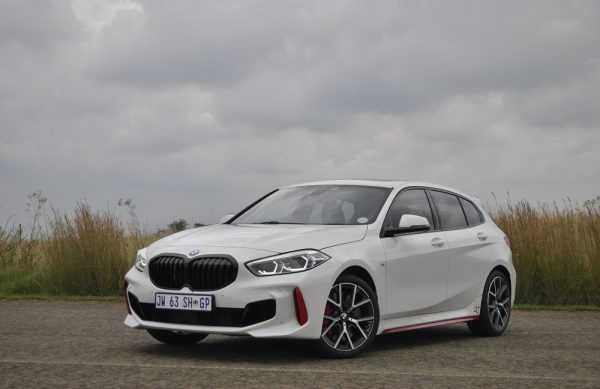 Has the Volkswagen Golf GTI met its match? Enter the new BMW 128ti

BMW has unearthed an audacious rival to the Volkswagen Golf GTI’s undisputed throne as South Africa’s most popular hot hatch in the form of the 128ti.

Although it officially fits into the 1 Series, the 128ti is in many ways a species on its own. It’s siblings, the 118i and M135i, is a mildly-mannered, front-wheel drive offering and performance model utilising all-wheel-drive respectively. 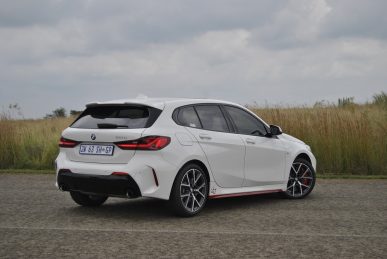 The 128ti on the other hand is a charming old school, front-wheel driven pocket rocket. It offers great handling to match the grunt, sounds good and looks the part too with the help of distinctive styling cues. A true “driver’s” car as BMW puts it.

The lettering “ti” refers to “Turismo Internazionale” and has a special place in BMW’s history reserved for particularly sporty models. This nomenclature has featured on the legendary 2002 TI (1986-71) and 325ti (1997-2000). 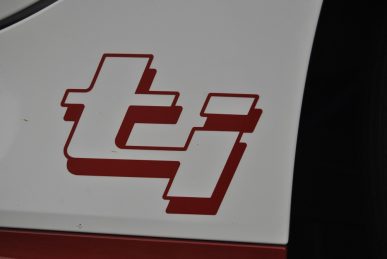 The 128ti is powered by a 2.0-litre turbocharged engine that produces 180 kW of power and 380 Nm of torque and is mated to the eight-speed sport Steptronic transmission. BMW claims that it will reach 100 km/h from a standstill in 6.3sec, edging the GTI’s claimed number of 6.4sec. 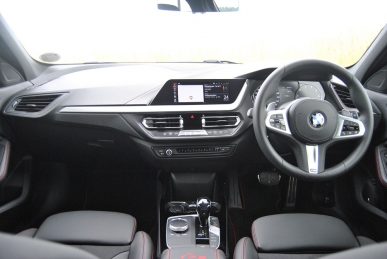 Signature red details and ti-specific badging on the outside and inside the cabin give the 128ti its own unique character. The 128ti is a well-rounded package offered at a very competitive price of R687 418. It should give VW some food for thought. 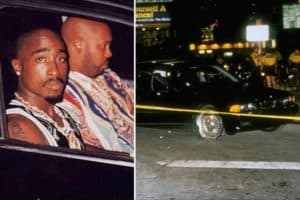 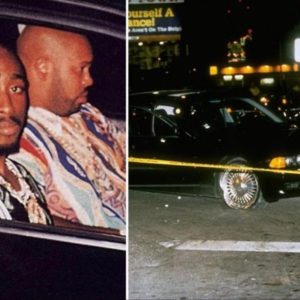 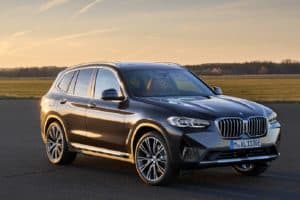 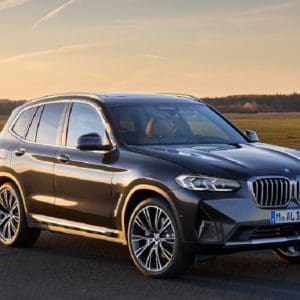 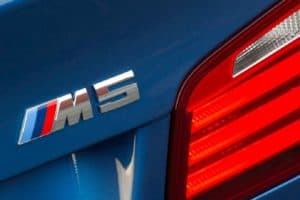 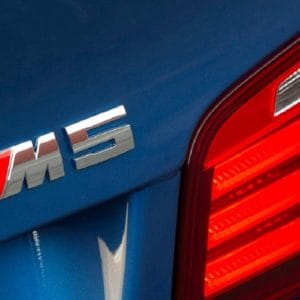 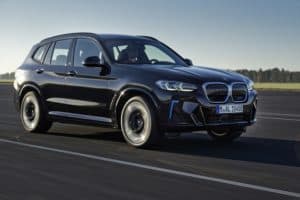 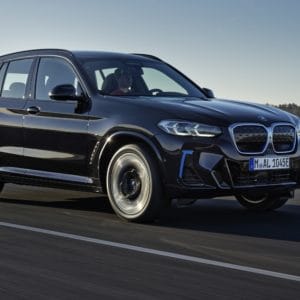