The woman was suspended with immediate effect. 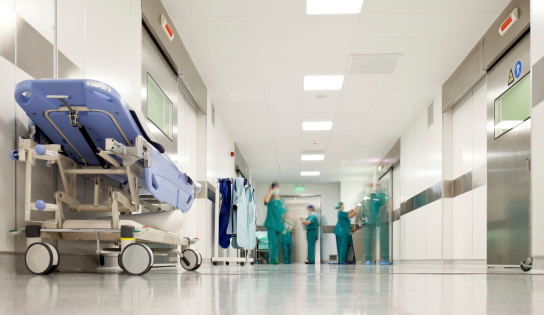 A matron at the Steve Biko Academic Hospital in Pretoria has been suspended after allegations of racism, the Gauteng department of health said.

The senior matron, who worked in the maternity ward, allegedly intimidated her colleagues and also referred to them by the k-word last week, Rekord Moot reported.

“The hospital has appointed an investigation team after racism allegations were levelled against the matron by her colleagues in the unit,” the hospital said.

The woman was suspended with immediate effect.

“We will not tolerate any form of racism in our facilities. The team has been appointed to test the veracity of these allegations,” Gauteng Health MEC Qedani Mahlangu said. 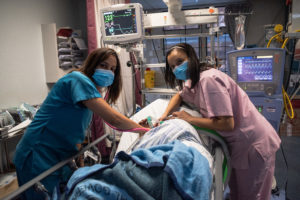