There was an event on the field and the bees suddenly appeared. 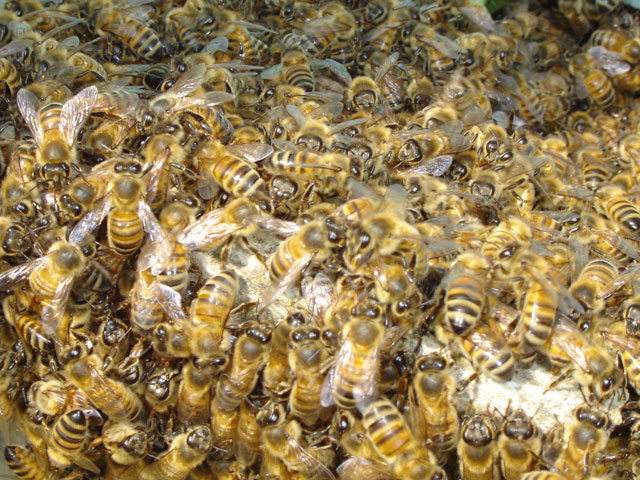 Paramedics have treated about 30 school children after they were attacked by a swarm of bees at Gerrit Maritz High School in Pretoria North on Friday.

“There was an event on the field and the bees suddenly appeared. A total of 12 children were stung.

“One is critical and the other 11 had less serious allergic reactions. The children were treated and taken to hospital by various ambulance services,” added Kruger.

“Some were treated for the pain from the stings,” added Loubser.

In a separate incident, a farm worker in Bapsfontein on the East Rand died after he landed underneath a grass cutter trying to escape a swarm of bees.

According to Athlenda Mathe of Netcare 911, the man was driving the tractor which was pulling the grass cutter at about 1pm.

“Reports from the scene indicate the farm worker was cutting grass when he was stung by a swarm of bees. He jumped off the tractor while it was still running.

“Sadly, while he was trying to run away, the tractor ran over him. The man died before the arrival of paramedics and was declared dead on the scene,” Mathe said.

Curtain call for Eyethu Cinema? - Family in dispute over fate of historic Soweto site
4 hours ago
4 hours ago

Curtain call for Eyethu Cinema? - Family in dispute over fate of historic Soweto site
4 hours ago
4 hours ago