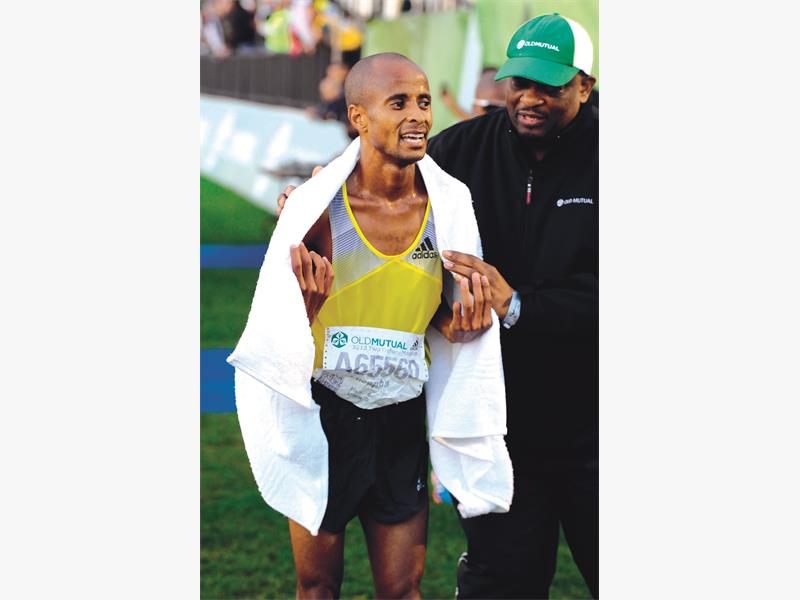 Distance runner Lusapho April has become the first man to win the Hannover Marathon three times, clocking an unofficial time of 2:11:27 to secure victory at the annual race in Germany on Sunday.

April, who won the race in 2011 and 2013, broke away from a small lead group with less than 10km remaining, and though he slowed in the closing stages, he held on for a convincing win.

April, who competed in the men’s 42km race at the 2012 London Olympics, joined the qualifying race for the Rio Games in August.

His performance lifted him to second place among the long list of qualifiers, with only Stephen Mokoka (2:07:40) having gone quicker since the window period opened in May last year.

With Mokoka expected to focus on the track in Rio, however, April was the leading contender for selection, just three weeks before the end of the qualifying period. 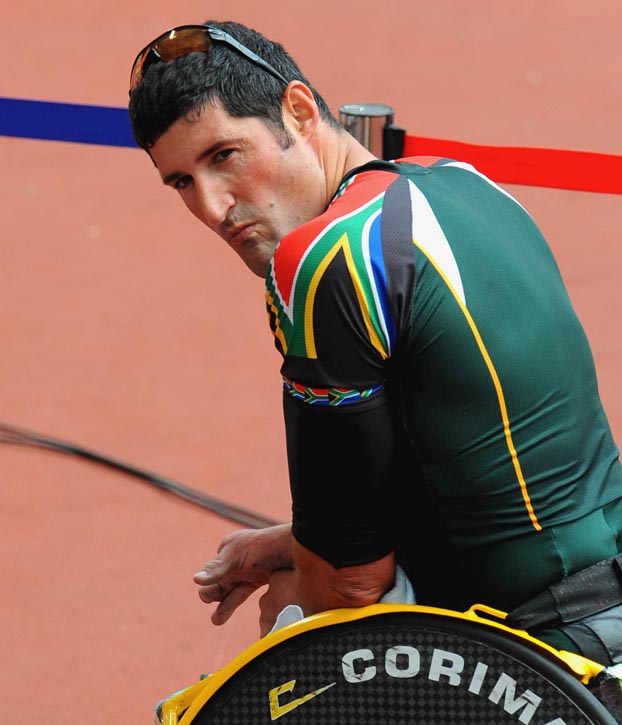