Exact details surrounding the shooting will remain the subject of police investigations. 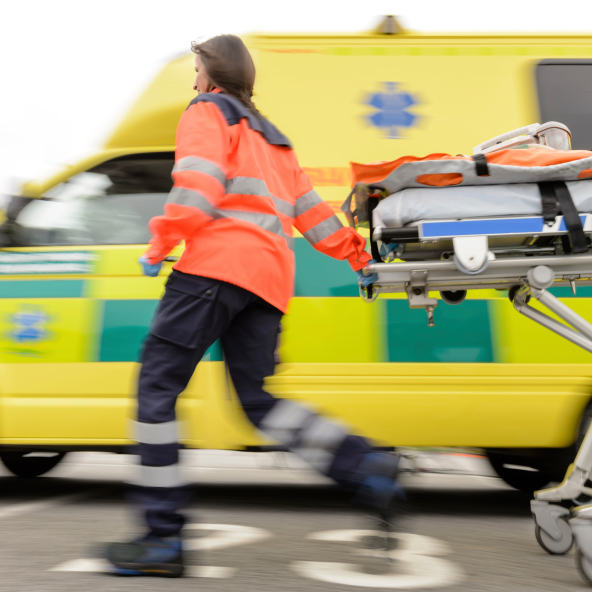 A man is in a critical condition after he accidentally discharged a firearm, injuring himself in Boschkop, Pretoria at the weekend.

“Exact detail to the cause however will remain the subject of police investigation,” Botha said.

In a separate incident, an unlucky suspected hijacker was left red-faced when police found him bleeding profusely after he had shot himself in the groin last year.

The suspect, and an alleged accomplice, had reportedl hijacked a motorist in the south of Durban.

The driver was forced out of the vehicle at gunpoint and the hijackers drove off. The driver quickly informed the police.

Members of Lamontville Police Station responded to the call and searched for the stolen vehicle.

During the search they spotted the abandoned vehicle and heard a gunshot. The police found a man bleeding from his groin.

He told police he had accidentally shot himself.