Heavy-hitter Makabu in a vacuum

Having shown that his fists can do serious damage, Junior Makabu now finds himself in the precarious position of running out of opponents. 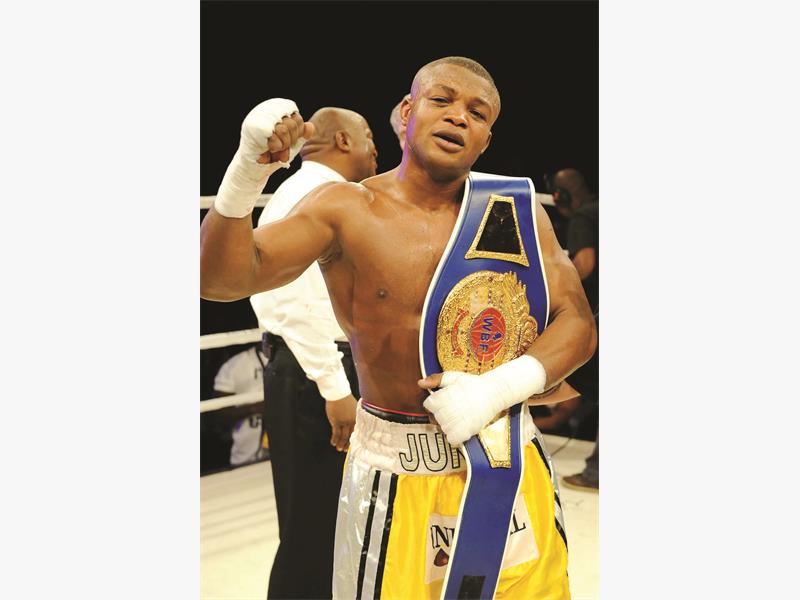 With his February 1 fight in Monaco looming large, there was disappointing news this week when his opponent, Welshman Nathan Cleverly, pulled out citing an undisclosed injury as his reason.

It’s a fight that would have proved a decent test for the 15-1 Makabu given that his European opponent is a former WBO light-heavyweight world champion, but now promoter Rodney Berman is being forced to look at alternatives .

An added difficulty is that whoever signs up to cross the ropes and take on the dangerous cruiserweight will do so with less than a month to prepare.

“Everybody is running terrified of Makabu,” Berman said yesterday before admitting that he would definitely be lining up an opponent with a number of relative unknowns eager for a chance to cause a possible upset. But the promoter admitted he’d prepare a better grade of opposition.

“I’ve got guys that will fight but I want Junior to be facing more upmarket guys at this stage. I haven’t filled it yet but we will. He’ll definitely fight.

“I’ve never experienced this before where guys are being shy,” he said before adding that Makabu’s connections were confident that whoever is put in front of them will be no match for the heavy-hitter.

“If you speak to Harold Vol-brecht – Makabu’s trainer – he’ll tell you that Junior could walk into a ring and beat anyone,” said Berman, who also said that featuring the Democratic Republic of Congo fighter, who has endeared himself to the crowds in the French-speaking principality, on an international platform was crucial for his development.

“We need him on the major shows now which will provide him with lots of international exposure,” he said.