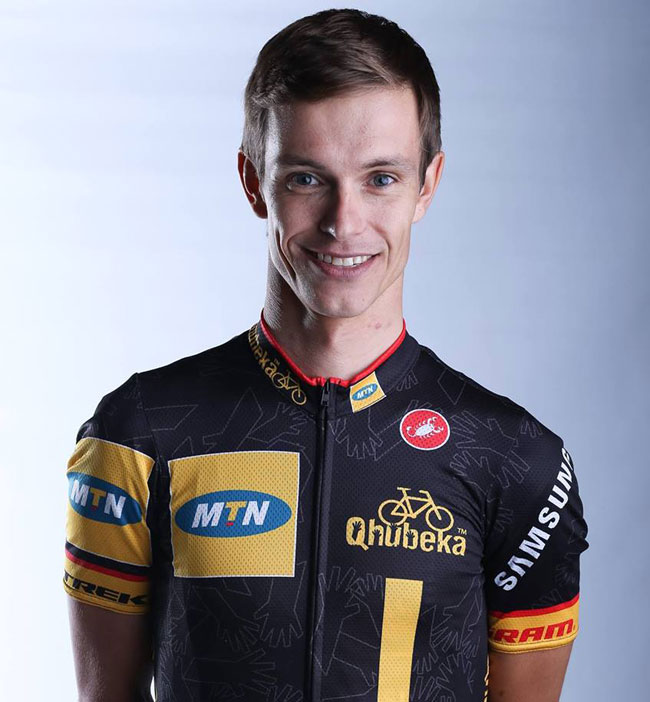 Gerdemann, who was unable to secure a professional contract last season, finished fourth in the 149km first stage of the Tropicale Amissa Bongo from Bitam, in northern Gabon, to Ebolowa, in Cameroon.

Gerdemann and Rwandan team-mate Adrien Niyonshuti formed part of an early 21-man breakaway after only 15km, opening a lead of more than 10 minutes on the rest of the field.

The duo held on for most of the stage but were unable to give MTN Qhubeka a podium finish on day one of their season opener, with Gerdemann narrowing missing out on third place.

Today’s 120km second stage is the shortest leg of the seven-day race.