Netball to break into world top 3

Netball South Africa has high hopes for the 2014 season, according to president Mimi Mthethwa – with the launch of a professional domestic league and a maiden medal at the Commonwealth Games taking priority in the national federation's agenda. 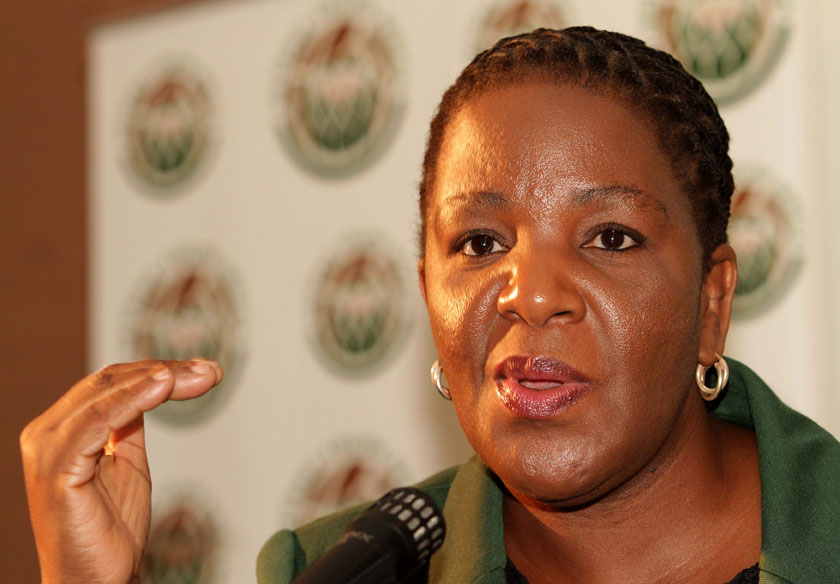 After a superb 2013 campaign, during which the Proteas won the African title and stunned England to clinch a home tri-nations series, Mthethwa is confident they will continue to raise the bar.

While the Proteas have competed at every Commonwealth Games since 1998, they have never stepped on the podium at the quadrennial multi-sport event, but they are desperate to break that drought.

“We want the Spar Proteas to at least come back with a medal from the Commonwealth Games [in Glasgow in July, as this will signal to the rest of the world just how fast South Africa’s netball is progressing,” Mthethwa said yesterday.

“This is the target the coach (Elize Kotze) has set herself and the NSA executive fully supports her. We just have to ensure the necessary support is given to both coach and players.

“This will be very difficult, as we do not have the sufficient resources to achieve this, but we remain confident.”

Having climbed to fifth place in the global rankings last year, Mthethwa believes the national team will be able to challenge the top sides in the world over the next few years as the Proteas evolve into a professional outfit.

“It is a matter of time until we break into the top three rankings.”

Mthethwa said her executive remained focused on creating a platform for South African players to make a living from the sport.