The unidentified man was noticed by a passerby hanging from the washing line in his Pretoria yard. 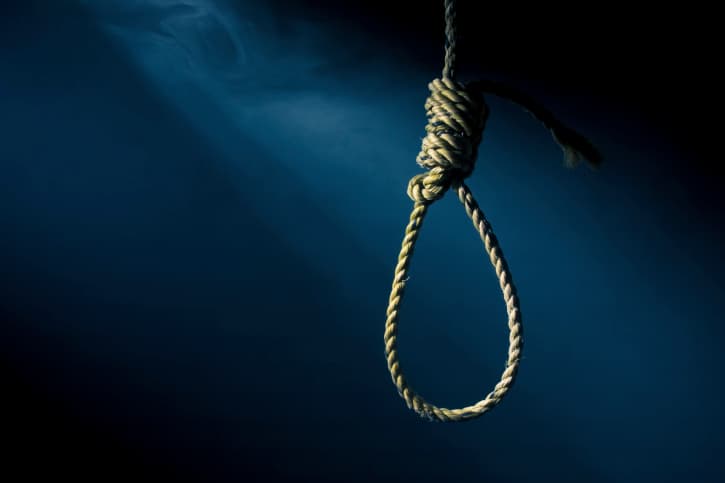 An inquest has been opened after the body of a man was found hanging from a washing line in Pretoria north.

“Someone noticed the man hanging from the washing line in his yard. No one else was on the property,” she said.

She said police were still trying to identify the man to notify his family.

“There is no information on him. Police also can’t seem to find a phone or his ID documents,” added Phatlhane. 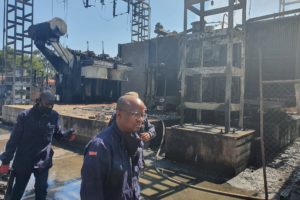 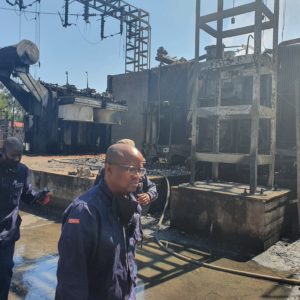