Mother shoots self in head next to husband

She reportedly said nothing, sat down next to her husband, put a gun to her head and shot herself. 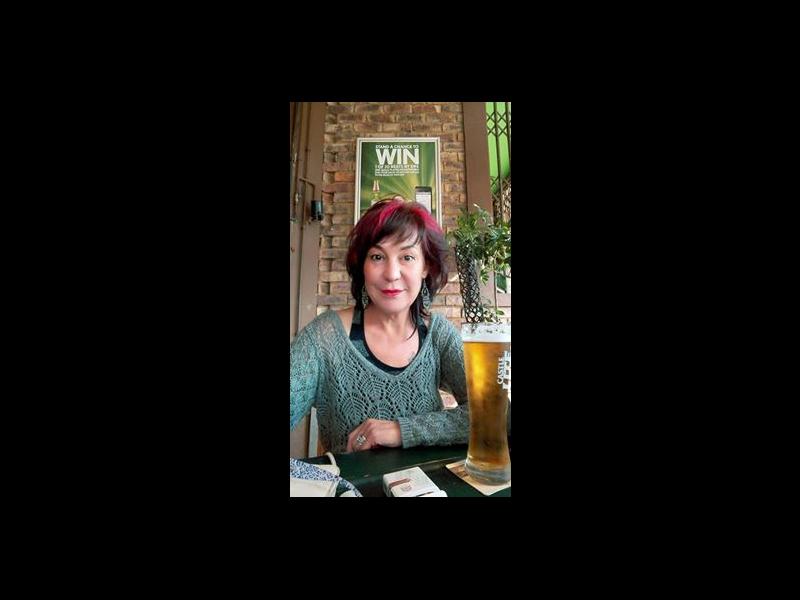 Devastated husband Ben Geldenhuys, 53, confirmed the suicide and said that his wife Retha Geldenhuys, 49, returned to their Heuweloord home with her son just after 22:00 on Thursday after a night out at a local pub, Centurion Rekord reports.

Upon arrival, she walked to the safe where she took out a firearm and returned to the dining room to sit with her husband.

“She didn’t say anything. She just sat next to me. At first I didn’t see the gun, but then she held it to her head and shot herself,” he said.

Paramedics were called to the scene and tried to revive Retha with CPR and initiated advanced life support interventions for 40 minutes.

“Unfortunately, after some time, no vital signs returned and the woman was declared dead on the scene,” said ER24 spokesperson Russel Meiring.

Geldenhuys, who had been married to Retha for just over two years, said his wife was a loving and positive person.

“We have come a long way. My previous wife died in a car accident and Retha was there for me. She was so positive and bubbly. We cannot seem to figure out why she did this and what could have possibly broken her.”

Retha co-owned a homemade sauce business with her husband called “Ma Se Kombuis”. Geldenhuys said his wife was well-known at markets and was always helpful to the community.

“She was involved in a lot of markets where she was known and loved by many. She was always willing to help people even if she had no money.”

Geldenhuys said Retha’s 28-year-old son was struggling to cope with the sudden death of his mother.

“He lives with us and he was the one that went out with her. He is in a very bad state at the moment.”

“At the moment, we cannot accept this as reality. I am still expecting her to walk through the door.”

Wierdabrug police could not provide comment at the time of publishing.