Providing more opportunities for teenage players is crucial if South African tennis is to reach the lofty heights of its heyday, according to Tennis SA vice-president and acting chief executive Gavin Crookes. 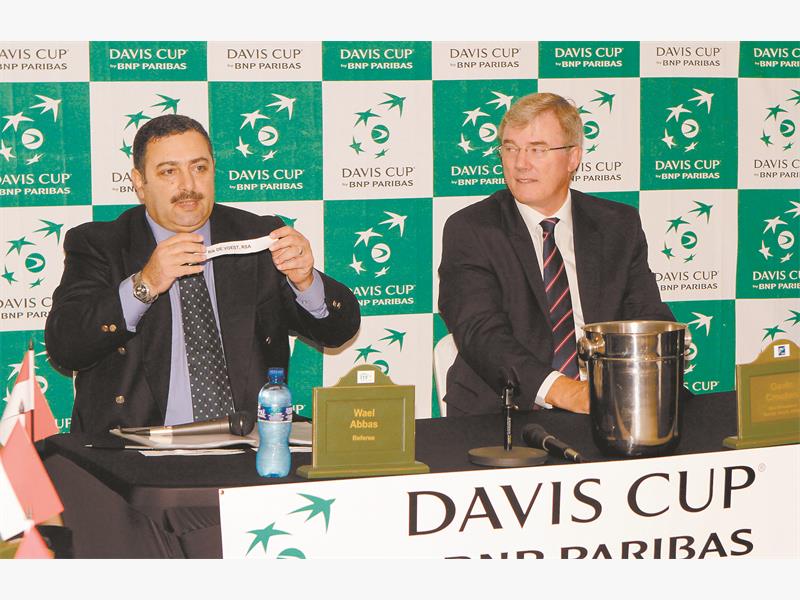 Speaking at Irene Country Club near Pretoria on Sunday, Crookes, right, said the national federation could see a light at the end of the tunnel in its quest to raise the profile of the sport.

While the country lost the defunct SA Open three years ago, and was struggling to keep the cash-strapped Soweto Open alive, Crookes insisted that multiple lower level tournaments would do more to raise the status of tennis in the long run than major events which carried extravagant costs.

“It would be nice to have a major tournament like the SA Open, but it does not help the players aged between 17 and 19. Players of that age either bail out of tennis or try for bursaries in America, and we need to find a way to keep them in this country.”

South Africa has only one man (Kevin Anderson) and one woman (Chanelle Scheepers) ranked among the top 100 singles players in the world, while the men’s Davis Cup and women’s Fed Cup teams are languishing in the Euro-Africa Group II division.

Crookes said the sport could regain the status it held in the mid-90s, when Olympic silver medallist Wayne Ferreira climbed to sixth in the men’s world rankings, Amanda Coetzer rose to third in the women’s list, and the Davis Cup squad played in the World Group for four consecutive seasons.

“We’ve got the base and the talent, but we need to nurture it by giving players the chance to earn ranking points at home,” he said.