ASA boss and his board agree to go

The International Association of Athletics Federations (IAAF) has warned Athletics South Africa's (ASA) members to carefully consider who they appoint to get the sport back on track. 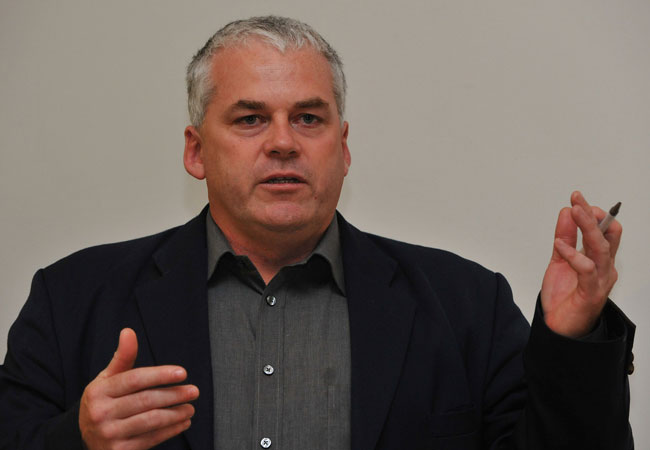 Cheikh Thiare, a senior IAAF staffer, said yesterday there was a stalemate in the federation and that ASA had come to a standstill, after meeting with both factions of the feuding leadership at the weekend.

He confirmed that embattled ASA president James Evans and his depleted board had agreed to step down, along with the interim board appointed in November.

A new ad hoc committee of between five and seven members would be appointed today to run the sport for the next three months, ahead of elections for a new executive.

“People who are chosen for the ad hoc committee must be responsible and neutral,” Thiare said.

“They should also be known for their commitment to athletics.”

Thiare said both parties had agreed to drop all court cases against individuals and ASA members, and anyone who wished to stand for a post on the new board should be allowed to do so.

Anyone appointed to the ad hoc committee, however, may not stand for elections for the new executive. “The IAAF will accept no exclusions, with regards to elections, on any basis whatsoever.”

With ASA’s long-running internal conflict driving away corporate sponsors and creating continued tension in the federation, Thiare said it was time for members to put their issues aside.

“Rather than continuing to fight and register court orders against each other and tear the athletics family apart, you need to come together and find a solution,” he told an ASA general assembly in Pretoria.

“Our core business as administrators is to take care of athletes because without them our purpose is irrelevant. It is important now to pave the way forward.”