Nolene Conrad was delighted to scoop her first national title on the road at the weekend, as she gears up for her debut marathon. 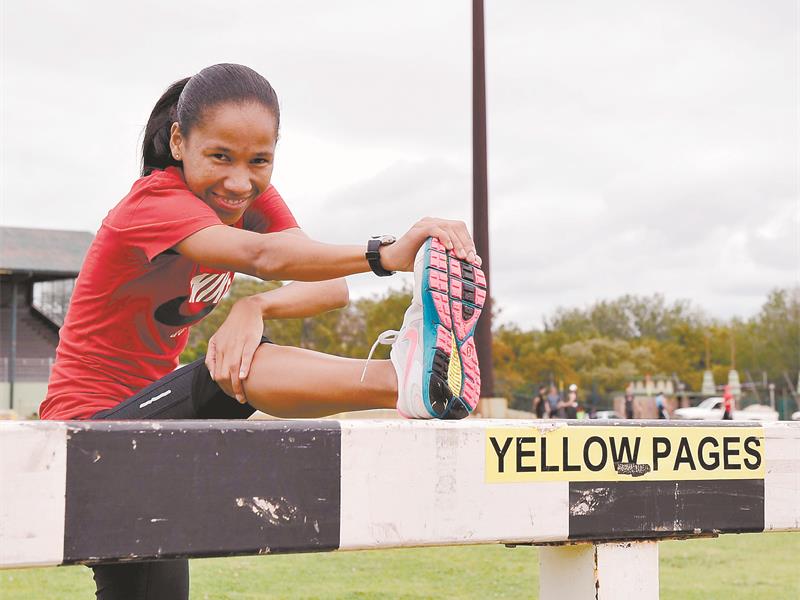 Nolene Conrad won the SA 10km Championships at the weekend as she gears up for her first marathon. Picture: Backpagepix.

Conrad smashed her career record by 27 seconds to win the women’s title at the SA 10km Championships in Bloemfontein on Saturday in 33:37.

A former national cross country and steeplechase champion, the 28-year-old teacher from Johannesburg confirmed she would compete in her first 42km race at the Hannover Marathon in April.

“I’ve entered the Hannover Marathon and I’m aiming to run under 2:37:00 to qualify for the Commonwealth Games,” she said.

While she struggled with illness in the build-up to the national championships, Conrad was not surprised at chopping so much time off her previous best.

“I was surprised to win because I had been sick with flu during the week and I only started feeling better on Friday.

“But I did expect to run a personal best because I knew I was in good shape.”

Meanwhile, Stephen Mokoka said he would shift his full attention to the World Half-Marathon Championships in Copenhagen next month after grabbing his third SA 10km crown in 29:11.

“I’m pleased with my improvement. This was only my second race of the season and I’ve gone from 30 minutes (30:06 at the Bestmed Tuks race in Pretoria a week earlier) to just over 29 minutes.

“If I had another six weeks to prepare I would probably run another 10km race, but I want to focus now on preparing for the world championships.

“I think my coach wants me to work on my speed, and I felt this weekend I wasn’t that sharp, so we’ll concentrate on that.”