Herman Fouche remains confident of defending his title at South Africa's most prestigious cycle race, despite picking up an injury in a crash at the Carnival City Macsteel event in Brakpan on the weekend. 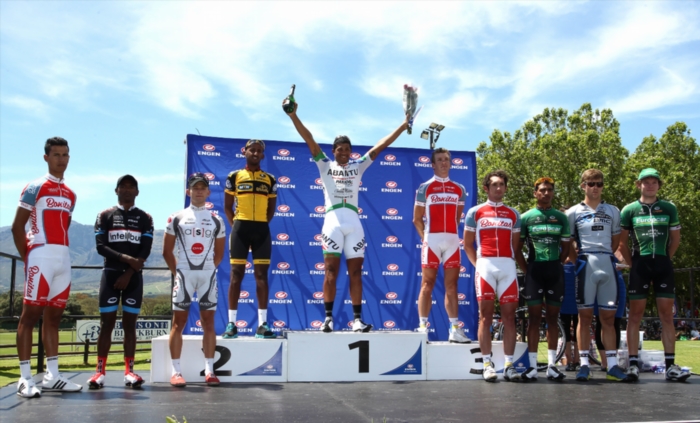 Fouche, who won the Dis-Chem Ride for Sight race in Boksburg a week earlier, received 10 stitches and lost a fingernail in Sunday’s event, in the build-up to the Cape Argus Pick n Pay Cycle Tour.

“I was in perfect shape last week, and I won the Ride for Sight, but I crashed at the Carnival City race,” Fouche said.

“Fortunately the crash wasn’t too bad, but it’s ridiculous how much pain I’m in.

“The doctor says the pain should be gone long before the race, so hopefully that won’t be an issue.”

After steadily rising up the podium to secure a maiden victory last year, Fouche hopes to become only the second rider in 21 years, after Tour de France stage winner Robert Hunter in 2008, to defend the men’s crown at the annual 109km Cape Argus event in Cape Town next week.

“I’ve climbed the podium consistently, and although it’s always a hard race, my form is always good,” he said.

“I’m very confident in my own ability and Team Bonitas in our attempt to defend the title.”

Fouche expected stiff competition from some of the country’s elite cyclists, and he confirmed he would be keeping an eye on Tyler Day, who won the race in 2011.

“Tyler Day, who was second last year and won the race two years before, should offer a strong challenge,” he said.