Local experts confirmed the cause of the death of the Koi was poor water quality. 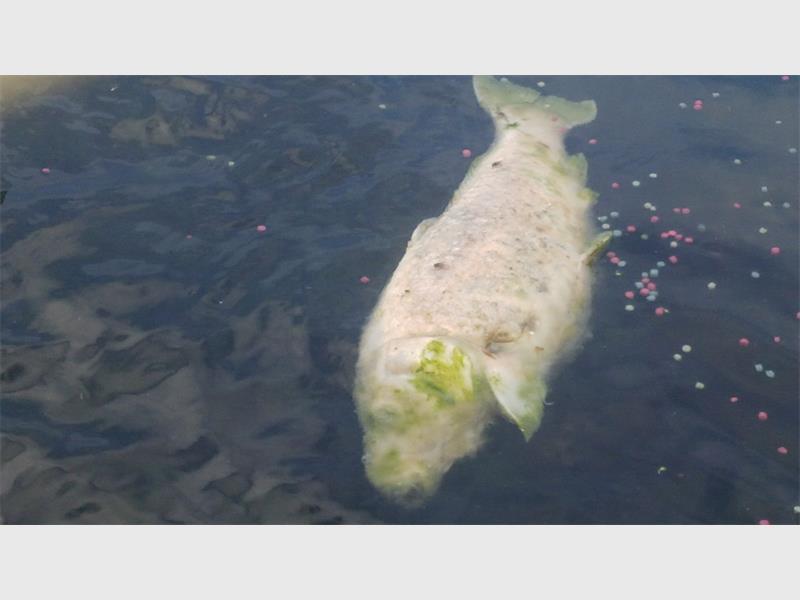 Seventeen Koi from a pond at a landmark residence alongside the M13, also known as Shangai Lil, in Durban, were found dead due to poor water quality recently.

According to Lisa Mörck, the PR and outreach officer at the Kloof and Highway SPCA, inspectors received a call from a frantic complainant who saw several dead fish floating in the pond while driving along the M13, Highway Mail reported.

“Inspectors were faced with the tragic scene,” said Mörck.

“Dead Koi were floating on the surface of the water, and others were gasping for air at the surface and were clearly dying.”

She said local experts confirmed the cause of the death of the Koi was due to poor water quality. Seventeen dead fish were removed from the pond, and another nine had to be euthanised due to their deteriorating health.

“Once the Koi started to die, the rotting carcasses poisoned the water further, and this was the cause for even more deaths. The SPCA had to deal with a number of cases like this over the festive season,” said Mörck.

Residents assisted the SPCA, and 26 of the fish were rescued.

“We urge pet owners to be mindful of their animals while they are enjoying their holidays. If you are not at home, please ensure that your pets are cared for by responsible people who are as vigilant as you would be,” said Mörck.

She thanked those who assisted in the rescue of the Koi fish.

“Our resources and staff were stretched to the limits during this busy time, and your assistance was invaluable,” she said.

Barbara Patrick, manager at the Kloof and Highway SPCA, contacted the owner of the fish who responded that he was saddened by the death of his fish, which he had cared for and looked after for a number of years.