While other learners also sustained a few stings, a Grade 8 learner bore the brunt. 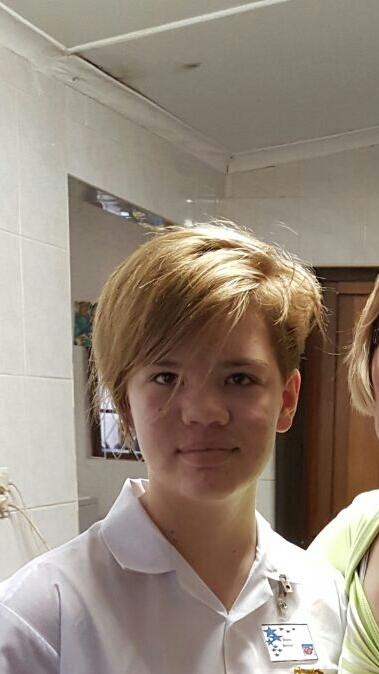 13-year-old Shani Bester was stung 57 times by a swarm of bees.

The Grade 8 learner, Shani Bester, from Empangeni High School in KwaZulu-Natal, sustained 57 bee stings while trying out for sport at one of the hockey fields at the school.

“When we got to her she seemed fine but was very pale, obviously in shock.

“Some of the people were already assisting in removing the stings, but we rushed her to the Bay Hospital just to have her checked up and make sure she was okay.”

Shani was treated at the hospital and returned home that Saturday evening, where she recovered before returning to school on Monday morning.

While other learners also sustained a few stings, Shani bore the brunt.

“She’s tough. I asked her if it was painful when she was getting stung, and she replied that only the first sting was quite painful,” said Alrika.