Gelant was seventh in the men's 3 000m final at the World Indoor Championships in Sopot, Poland, on Sunday. 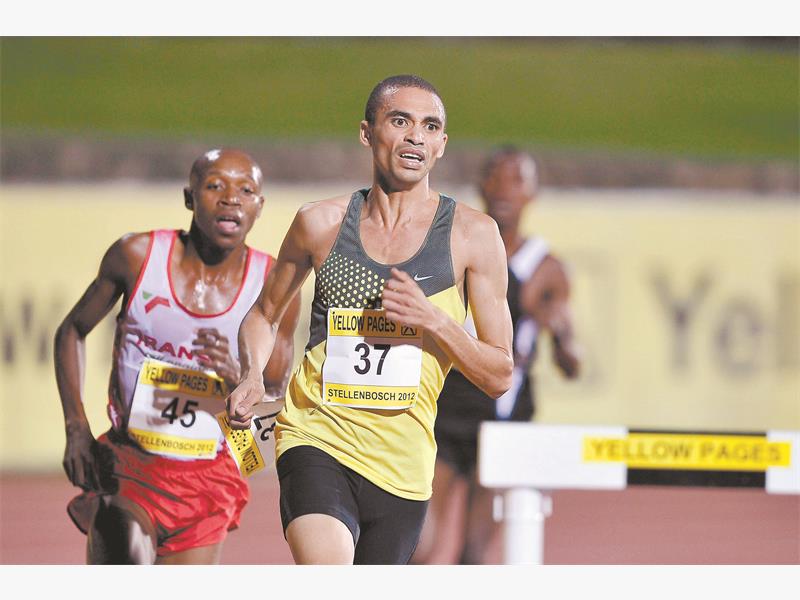 “My goal was to be in the top six, but I knew it was going to be hard and I’m pleased with my seventh place,” he said.

Gelant had finished 12th at the previous World Indoor Championships in Istanbul two years ago, and also reached the final of last year’s outdoor showpiece in Moscow.

He got off to a great start this season, lowering his own national indoor 3 000m record to 7:39.55 in Ghent last month when he became the first South African to dip under 7:40.00, either indoors or outdoors.

“I’m really looking forward to a good season this year, especially running the 5 000m,” he said.

He concedes there is a long road ahead, but Gelant hopes to take another step forward in the Danish capital, and is confident he has the ability to snatch a medal at two major international events in 2016.

“There is still lots of space for improvement but I think Sopot was a great stepping stone towards the coming summer season in Europe.”