The elderly man was shot in face after being overpowered by the suspects. 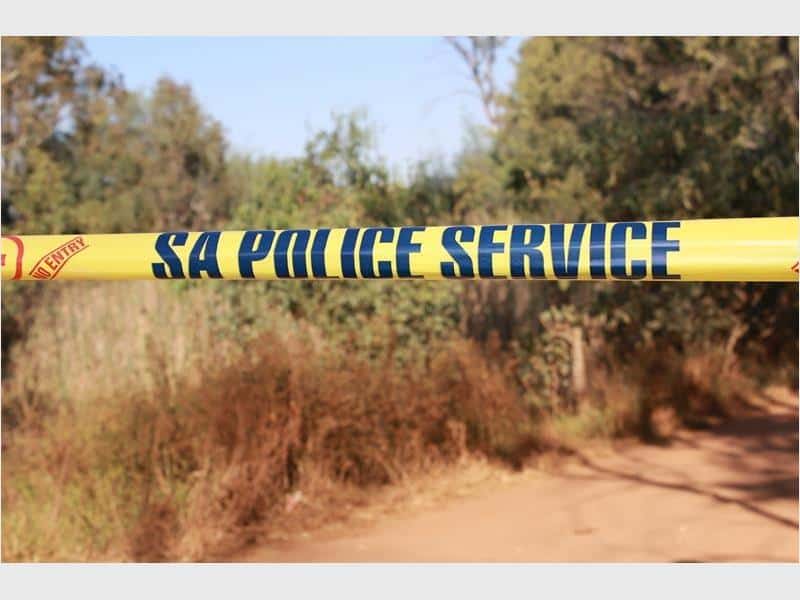 An elderly couple was viciously attacked on their smallholding at Bootha plots in Randfontein, West Rand, earlier this morning, Randfontein Herald reports.

Police said a 63-year-old man was shot in the face after four unknown male suspects overpowered him and his 62-year-old wife during a house robbery.

Captain Appel Ernst, Randfontein Police’s spokesperson, said: “It is alleged that the couple was woken by the dogs barking. The noise was investigated, and when nothing out of the ordinary was found, they went back to sleep.”

Captain Ernst further said that at about 4.10 am, the couple was overpowered by approximately four unknown male perpetrators. One of them shot the man in the face and then forced the wife to the safe. A security vehicle approaching allegedly spooked the perpetrators, who took a firearm and fled the scene.

The injured victim was transported to a local hospital. During the investigation on scene, it was established that the perpetrators had gained entry to the smallholding by poisoning the dogs. They then accessed the house through a broken window and burglar bars.

The West Rand Trio Task Team, under the leadership of Lieutenant-Colonel Gert Kruger, is leaving no stone unturned in their efforts to trace and apprehend the perpetrators.

Any information regarding the incident can be communicated to the Trio Task Team standby number on 079 496 6288.