Gaming – The Witcher 3: Wild Hunt not coming this year

In an open letter published via the game’s website, CD Projekt has announced that they’ve delayed the release of The Witcher 3: Wild Hunt. The open world RPG was originally slated for a release at the end of this year, but due to the need for some extra polish, you’ll have to wait until February 2015 for The Witcher 3 to make an appearance.

“The decision we made was difficult, thoroughly considered, and ultimately clear and obvious,” CD Projekt said via the letter, “We concluded that a few additional months will let us achieve the quality that will satisfy us, the quality gamers expect from us.”

Obviously it’s some disappointing news coming from the team behind one of the most anticipated titles of 2014. They’re well aware of that disappointment: “Dear gamers – we know many of you would have liked to play The Witcher 3 sooner, as soon as possible, even. We’re sorry to make you wait longer than you, or we, initially assumed you would. At the same time, we believe the game will prove to be worth the wait and meet the expectations you have of us.” 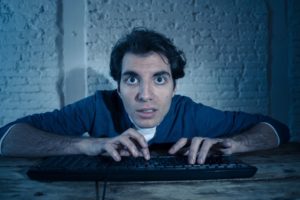 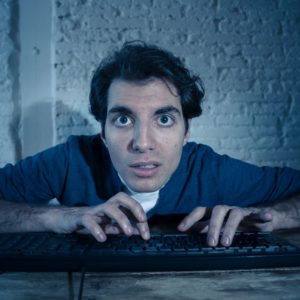 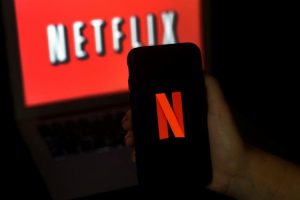 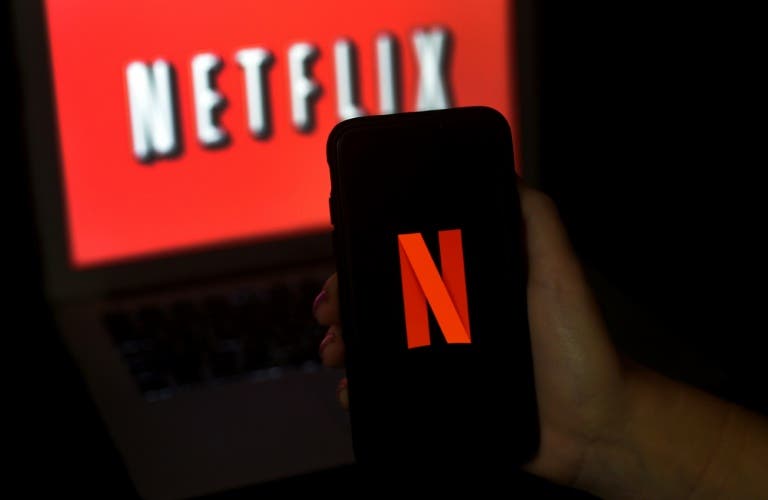 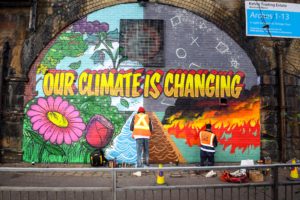