Was cancelling Titanfall the right decision?

So now that we’re all calm and collected about EA cancelling local Titanfall access, we can all sit down and have a reasonable discussion about it, right? No, not really. My emotional pendulum is still swinging between disappointed and pissed, but I’m going to try be devil’s advocate here.

So let’s consider – did EA make the right call? 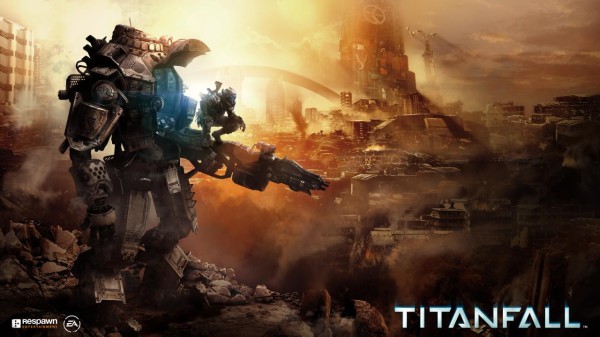 Let’s kick things off by trying to see this from EA’s side. Titanfall is, essentially, multiplayer only. It has some built in campaign elements but the whole experience will be taking place online.

Optimally, you’d want the game to be running at a ping range of between 20ms-100ms. If you’ve ever played any games on one of our local servers, that’s about what you’d see, depending on your location.

Now, of course, the issue here is that EA have chosen to run the game on Microsoft’s Azure servers, none of which exist here, or anywhere really all that close to here. I don’t really know what it would take to set up such a server, so let’s not go down that path.

Since it’s impossible for EA to guarantee a satisfactory ping, they cancel the game. Now I know the common response to this is, “let us decide,” which seems fair enough, right? I’m not so sure.

The thing is, we make up a pretty small section of the gaming community. By “we”, I mean the people who follow local gaming news, read reviews, post on forums and are generally involved in the community.

There are plenty of gamers who simply buy whatever the big new title is, throw it in their console and play. Those people are the ones that EA are concerned about.

Simply put, there are a significant number of people who just aren’t going to know what an Azure server is, let alone that SA doesn’t have them. They buy their game, they expect it to work.

There’s no logistically viable way of warning people either. Can you imagine the shop assistant at your local CNA telling you that the only available servers are based in Europe? Hell, in my experience they wouldn’t be able to tell you whether or not the game works with a PS4.

Our outrage rests on the assumption that we’d be making an informed decision. We KNOW the game isn’t perfect, but we don’t care and we want to play anyway. The problem isn’t us, it’s the people who don’t actually KNOW.

What we really need to be asking ourselves then, is how we define “playable”. 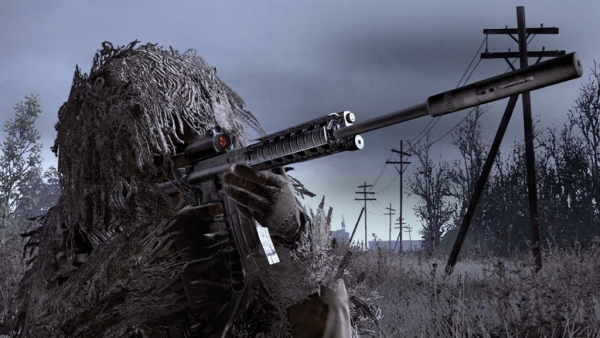 Gaming with mediocre ping is a reality in this country. Let’s be honest, local servers are an exception, not the norm.

A lot of games I play, I play on European servers on a ping which hovers between 190 and 220. If any of you reading this play Diablo 3 or League of Legends or World of Warcraft for example (and I’m sure many of you do), you’ll know exactly what I’m talking about.

The difference here, many will argue, is that that just doesn’t fly on FPS. FPS requires pin-point accuracy and sharp reflexes, and a poor latency will ruin the gameplay experience. That, in my opinion, is a load of crap.

Another game I play almost exclusively on European servers is Call of Duty: Modern Warfare, or CoD4. My ping for that usually sits at around 220, and I barely notice it. There are occasional split-second moments here or there where I feel I would have come out ahead had I been operating on the same 30ms ping as my opponent, but those are few and far between what is otherwise a very enjoyable gaming experience.

Keep in mind, this is a 2007 game I’m talking about. Now, full disclosure, I didn’t get an opportunity to play in theTitanfall beta. However, everything I’ve heard about the game is that it has some of the best, most aggressive lag compensation features ever seen in an FPS.

Lag compensation that CoD4 does not have. Even the writers here on NAG who did have beta access have spoken about how enjoyable their experience has been. Would we rather have a 30ms ping? Sure. Is 200ms going to ruin our experience? I don’t think it is.

Yes, it makes sense for EA not to want to launch an unplayable or even unenjoyable game here. We have to acknowledge that not everyone is going to be making an informed decision on what they’re buying into. That being said, there is a level of frustration at being babied like that and having the choice taken away from us.

But that’s not the point.

I don’t think this is an issue of having the right to choose for ourselves, I think it’s the difference between perfectand good enough.

Titanfall on European servers, simply put, is good enough. And we want to play it.