The DA calls on the minister, the MEC for safety and security in Gauteng and the provincial commissioner to respond urgently to this issue. 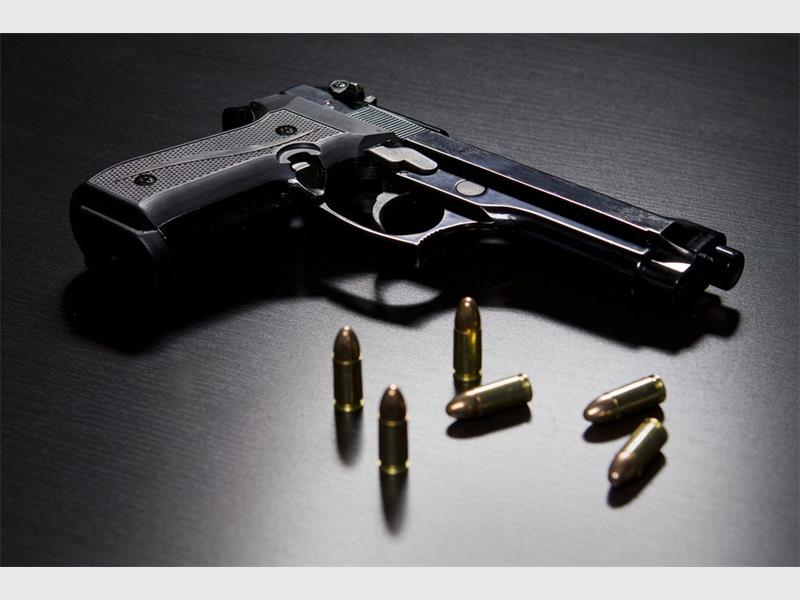 Nearly half of the police force at the precinct is not adequately trained to carry firearms to respond to these crimes according to Mike Waters MP, DA constituency head, Lethabong, Boksburg Advertiser reports.

In response to a parliamentary question Waters asked: “The minister of police revealed that 49 percent of police officers at Boksburg North Police Station are not competent to carry firearms. So, out of the 139 police officers stationed at the Boksburg North police, 53 are not competent in carrying firearms, while a further 15 failed their competency retraining test,” said Waters.

He had asked the minister about the number of police officers at the police station, the number of officers competent to carry firearms, including those who had failed their retraining tests.

“Most police officers are deskbound and are of no use in the streets, where they are needed most. This explains why the crime rate for contact crimes has continued to increase. Now, more than ever, police needs to prioritise the continuous training of police officers in firearms handling. It should not be an optional skill but mandatory for all police recruits.”

The DA calls on the minister, the MEC for safety and security in Gauteng and the provincial commissioner to respond urgently to the operational deficiency at the Boksburg North precinct so as to guarantee the safety of residents.