Upon searching his car, police found a signal jammer and stolen property. Police caught a man in possession of a signal jammer and stolen property in Centurion, outside Pretoria, on Wednesday, Centurion Rekord reports.

Lyttelton police spokesperson Captain Dave Miller said the man was arrested in Highveld at about 11am.

Miller said the man took a bag and other valuables from a woman’s car parked in Akkerboom Street.

“The culprit somehow gained access into the woman’s vehicle and took the valuables. The woman, upon discovering that her vehicle had been broken into and items taken, told her husband, who then notified police.”

Police gained access to information on CCTV footage of the car the thief was using.

READ MORE: Theft of gate motors on the rise in Pretoria

Two officers, constables Maketha and Mogano, said they spotted the Black Audi A1 inside Jean Crossing Mall. The officers approached the man, who confirmed he was driving the vehicle.

“Upon searching the car, a car-jamming device, and the stolen items were found inside.”

The man was taken into custody after the car’s registration proved to have been faked.

Miller said police would check for previous criminal charges against the man. He lauded the Lyttelton and cluster crime prevention teams for their efforts. 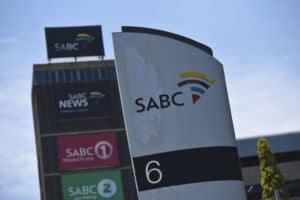 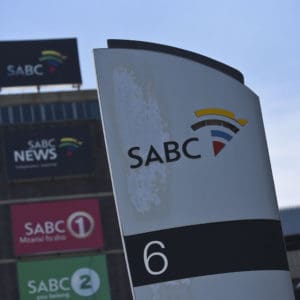