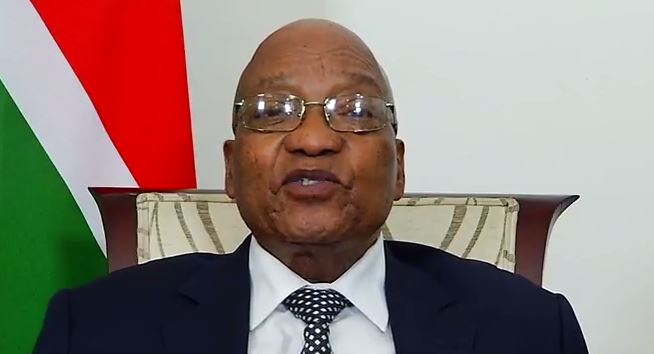 In an act of extraordinary political brinkmanship, President Jacob Zuma did not just fire Pravin Gordhan as finance minister and his deputy Mcebisi Jonas, he took another nine ministers and nine deputy ministers down in what many describe as “Zuma’s night of the long knives”.

While the political intrigues and backroom stabbings are taking place within the corridors of power, President Zuma is expected to fly to Ladysmith to celebrate the accomplishments of Joseph Shabalala, Ladysmith Gazette reports.

He is expected to visit Shabalala at his home later today before attending a gala dinner in Ladysmith Black Mambazo founder Joseph Shababala’s honour.

READ MORE: Why Zuma wants to sack Gordhan despite opposition from Mantashe, Ramaphosa

As he weathers the storm, former home affairs minister Malusi Gigaba, who replaced Gordhan, will be trying to steer the rand back towards safety. He will be joined by Sifiso Buthelezi, who takes over Jonas’ position as deputy minister in this endeavour.

On Thursday evening, the president called a shock meeting with the ANC’s top six in the capital to explain the changes he planned. This is seen as the biggest challenge the ANC has faced since they ousted former president Thabo Mbeki.