The municipality also lost a municipal manager a month ago. 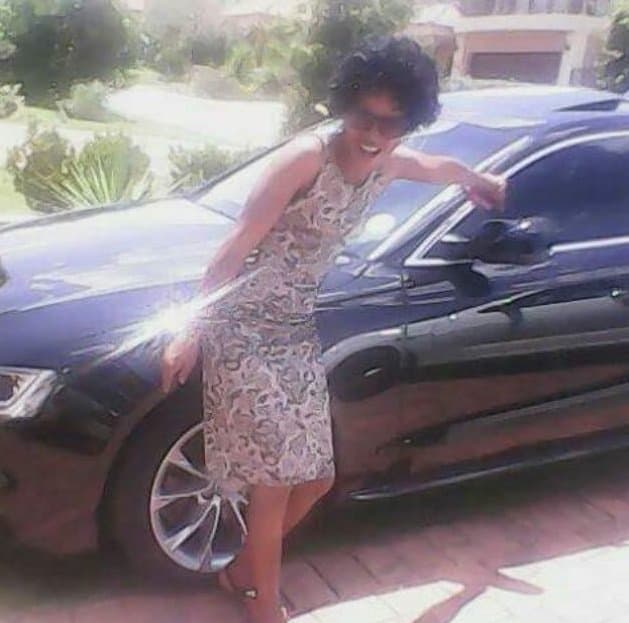 Investigations are under way after deputy mayor for Richmond municipality Thandazile Phoswa was murdered on Sunday evening.

It is alleged her boyfriend, a bodyguard at uMshwathi municipality, handed over himself to the police, and a weapon used in the murder was seized.

The circumstances surrounding the shooting are not fully known at this stage. Police spokesperson Nqobile Gwala said officers were at the scene.

According to TimeLive, council spokesperson Sibonelo Bhengu said: “The municipality is devastated. We have just lost a municipal manager a month ago. We hope the police do their work. We condemn this senseless murder regardless of who committed it.”

#Thandazile Phoswa The deputy mayor of the Richmond municipality in
KwaZulu-Natal was murdered on Sunday night. pic.twitter.com/Df2n412tTF

WATCH: Giant bullfrogs frolic in Gauteng after heavy rains
8 hours ago
8 hours ago

WATCH: Giant bullfrogs frolic in Gauteng after heavy rains
8 hours ago
8 hours ago