Carl Pistorius involved in another accident in Pretoria

The driver of a Porsche alleges Pistorius' Jeep skipped a red light. 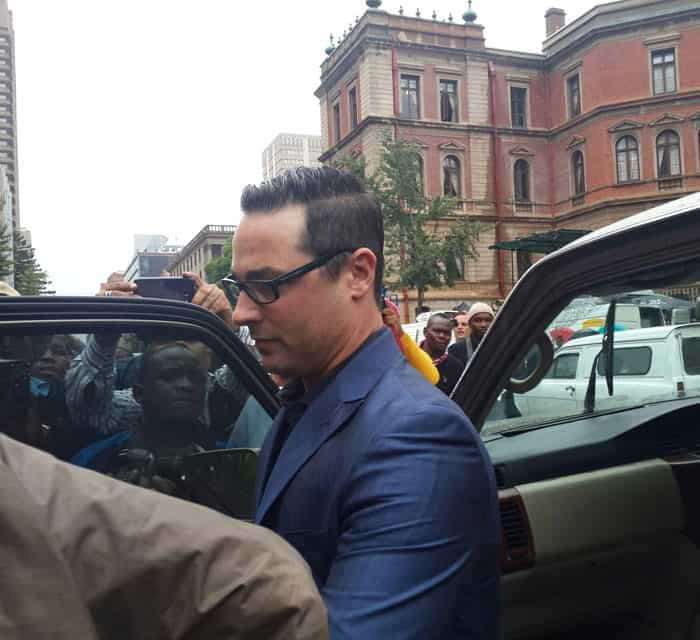 Paralympian Oscar Pistorius’ brother, Carl, was involved in an accident in the east of Pretoria.

Boschkop police spokesperson Captain Marissa van der Merwe confirmed the accident, but said there were no serious injuries at the scene.

According to reports, the driver of the Porsche said the Jeep had skipped a red light, which resulted in the crash.

These allegations could not be confirmed by police.

“No criminal charges were laid, but the accident is still being investigated,” said Van der Merwe.

Pistorius could not be reached for comment on this matter.

He was also involved in an accident in 2014 where he sustained serious injuries.

READ MORE: Carl Pistorius out of ICU after accident

His injuries included fractures to his tibia, right forearm, left foot, as well as lacerations to his liver and heart.

That accident took place along a stretch on the N1 just outside Modimolle.

He was reportedly hit head-on by another vehicle that swerved out of its lane in front of him.