When the suspects were apprehended, numerous bottles of perfume were recovered. 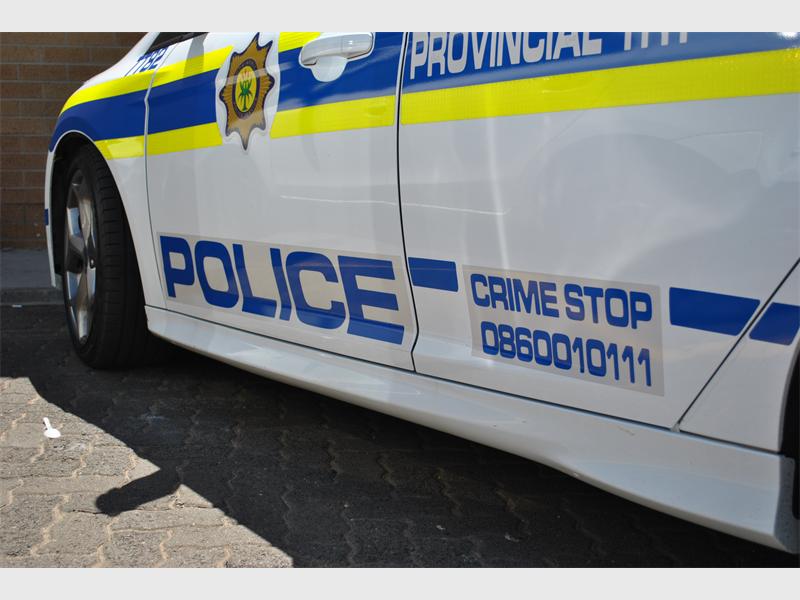 The incident occurred on 11 April at about 9pm when a security guard at the centre was allegedly accosted by two male suspects who threatened to stab him with a knife.

This was according to Constable David Mothapo, spokesperson for the Sandton Police Station, who said that four other men allegedly broke into the perfume store and stole various perfumes.

“The armed response vehicle from CAP Security stopped at the centre and shots were fired at the suspects. The suspects fled in a white Nissan Almera with security in pursuit,” said Mothapo.

He said the suspects were apprehended by members of 7 Arrows Security shortly afterwards.

Two suspects aged 19 and 22 were arrested and numerous bottles of perfume were found in the car. They will appear in court on 13 April.

Police officers are currently investigating the robbery and are on the hunt for the remaining suspects.

Pretoria family shoots back at robbers during attempted robbery