Another woman raped in a taxi in Ivory Park

The perpetrators offered to help her get to the police but had other plans. 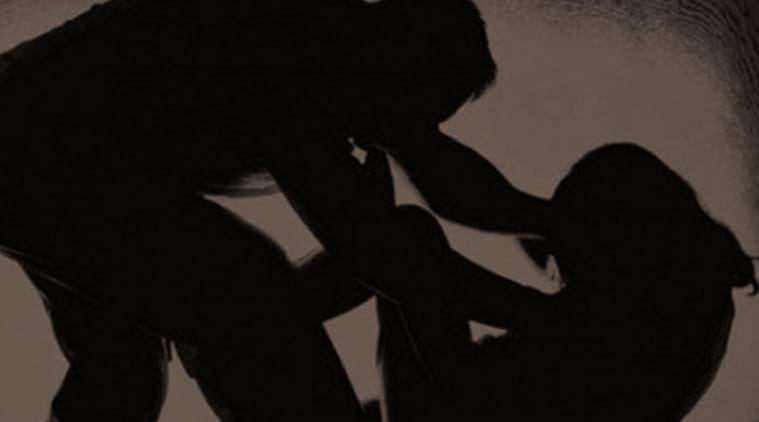 An Ivory Park woman fleeing from an abusive boyfriend in the middle of the night was raped by one of the occupants of a white Inyathi taxi who offered her a lift to the Ivory Park police, The Tembisan reports.

According to the Ivory Park police communication officer, Captain Bernard Matimulane, the 30-year-old woman was assaulted by her boyfriend in Ivory Park Extension 7, when she decided to run away.

“Along the road, on her way to Ivory Park police, she came across the taxi with two male occupants. The men, after listening to her, offered her a lift to the police station – only to take a different direction along the way. They later stopped at an isolated spot, where one of the occupants raped her,” explained Captain Matimulane.

Captain Matimulane said a case of rape had been opened at the Ivory Park police and was handed to the Family Violence, Child Protection and Sexual Violence Unit at the Ekurhuleni North Cluster for further investigation.

As part of their precautionary safety measures, Ivory Park police advises residents to get to know their neighbours so that if and when victims find themselves in domestic tussles with their partners, they have somewhere to run to from where police help can be summoned.