One of the victims was a policeman. 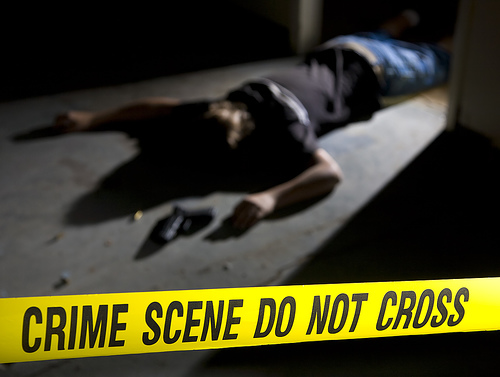 A traditional function at a family home in Qubuka outside Mtubatuba in KwaZulu-Natal ended in one man’s death and three others rushed to hospital with serious gunshot injuries, Zululand Observer reports.

Victims, including a policeman and two guests, are still recovering from wounds sustained in the shoot-out which unfolded when an unwelcome guest made an appearance at the party and was chased away by the family.

A complaint to the local police was made and when members of the police arrived at the event, the man identified as Vusi Mayise, returned.

“When the people at the function saw him, they attacked and assaulted him. Mayise fell down and the people were on top of him when he suddenly fired shots and a 26-year-old Mvelo Thuthukani Phungula was shot in the stomach and died at the scene,” said KwaMsane police spokesperson, Captain Jabulani Mdletshe.

“Constable Sibonelo Ndwandwe was shot in the back, Mazwi Gift Phungula was shot in both legs and Sicelo Siyaya was shot twice in the arm and leg.”

All three men were rushed to Hlabisa Hospital for treatment.

Police later found Mayise at a clinic in KwaMsane, having also sustained a gunshot wound in his arm. He was charged with murder and three cases of attempted murder.