The friend is said to have tried to disarm the knife-wielding boy and got stabbed during the tussle. 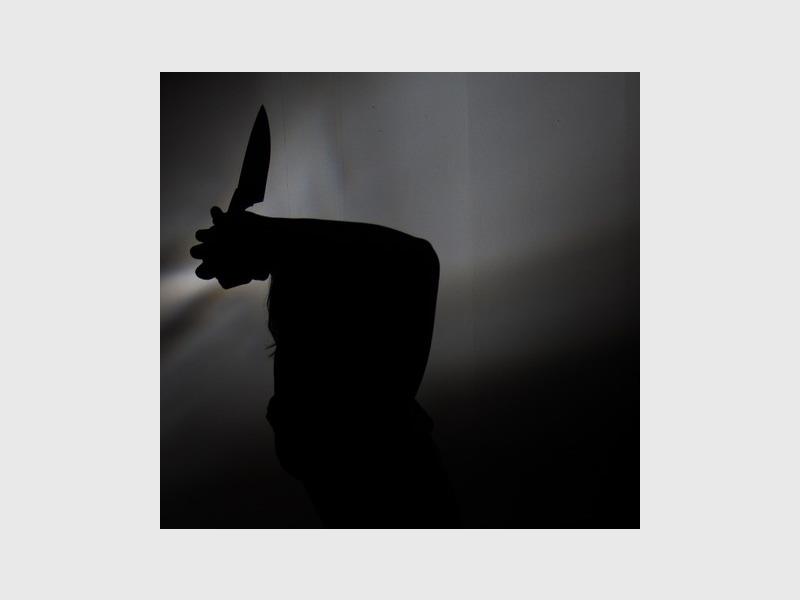 Police arrested a 14-year-old boy after he had allegedly stabbed his friend to death on the West Rand, Krugersdorp News reports.

On Friday, April 21, at about 5.45pm, the police received a report of a stabbing in Tshepisong, in Kagiso.

Police deployed officers to investigate, and upon arrival at the scene, they were informed of a 16-year-old boy with a stab wound who had been rushed to hospital before they arrived.

After interviewing witnesses, police established that the boy allegedly drew a knife and started playing with it. The other boy tried to disarm the boy with the knife when a struggle ensued between them. Once the 14-year-old boy regained possession of the knife, he stabbed the other boy in the chest.

A resident stated the boy was rushed to the hospital in a critical condition, to hospital. He was certified dead on arrival.

The 14-year-old was arrested by Kagiso police, who charged him with murder. He was transferred to a youth rehabilitation institution.

The motive for the stabbing was not yet know by police.