It is alleged that the woman was raped at the man's workplace, which is also his place of residence. 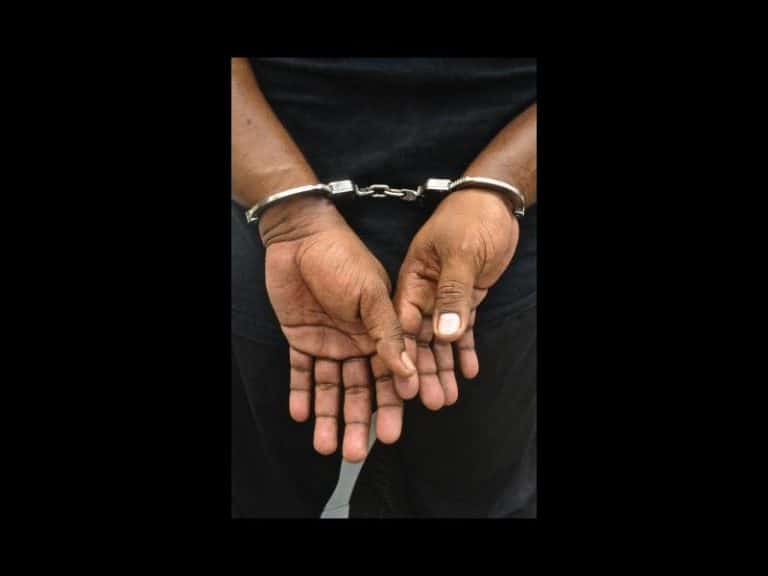 “What we know at this stage is that the woman was allegedly raped by her boyfriend at the man’s workplace. The man also resides where he works,” said Lamola.

He added that the woman was allegedly threatened with death if she reported the rape to the police.

“A case of rape is being investigated by the Tshwane West family violence child protection and sexual offences unit,” said Lamola.

Lamola urged the public to report sexual abuse to police.

‘Rob and kill Indians & whites, then Aids-rape their kids’