A witness was beaten up for trying to intervene during the fight while police nearby allegedly did nothing. 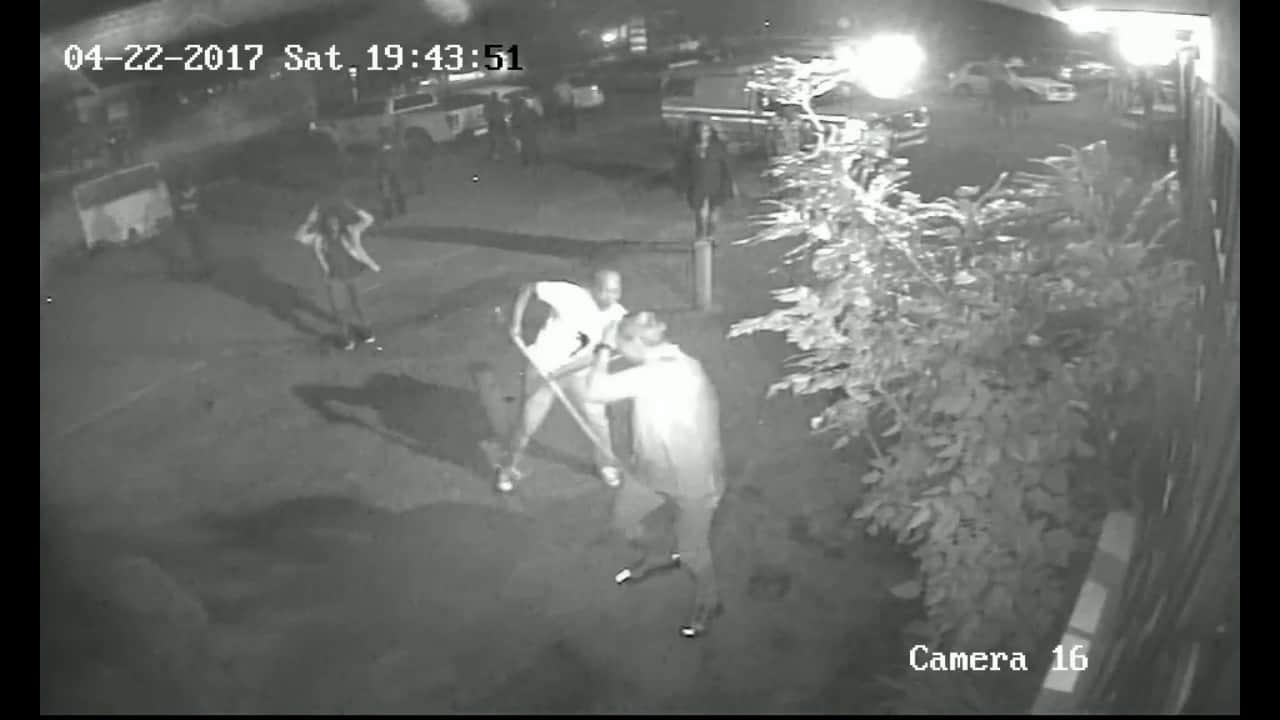 An innocent bystander who witnessed a man being attacked by a group of men wielding sticks and rocks claims police ignored his plea to intervene and stop the fight, Middelburg Observer reports.

Shane Ambrosio and his wife were watching rugby at a popular pub in Dullstroom, in Mpumalanga, when he decided to move his car out of harm’s way after a fight broke out in the parking lot.

On his way back to the pub, he witnessed the brutal attack, causing him to fear for the victim’s life.

Mr Ambrosio was astonished to see police officers witnessing the attack but refraining from trying to stop it.

After realising that his pleas were falling on deaf ears, Mr Ambrosio decided to intervene. He tried to shield the victim from his attackers and got hit over the head in the process. Still, police did not get involved.

After breaking up the fight, Mr Ambrosio returned to the pub to look at his injury. He and his wife decided to leave for their own safety.

On the way to their car, Mr Ambrosio was attacked by a man carrying a stick. Another man hit him with a rock. Mr Ambrosio fled for his life, back inside the pub.

His wife asked the police who witnessed the attack on her husband, why they were not doing anything to stop it. But instead of getting help, her pleas drew the attention of her husband’s attacker, who turned on her.

The man’s friends intervened after he hit her with a stick. One police officer then also got involved while another carried on standing by the sideline. Three men were eventually arrested.

When Mr Ambrosio went to the police station to open a case, he asked the police officers why they did nothing on the scene to prevent the assault from taking place, and no response was given.

“They could not answer me.”