Oscar and Reeva had a “loving relationship” FILE PICTURE: June Steenkamp looks at a screen displaying the text messages given in evidence by cellphone analyst Francois Moller during the murder trial of paralympian Oscar Pistorius at the high court in Pretoria on Monday, 24 March 2014. Picture: Chris Collingridge/TheStar/Pool

These were the endearments used between Oscar Pistorius and Reeva Steenkamp in over 1 700 WhatsApp messages before her death.

Pistorius’s advocate Barry Roux yesterday read out numerous passages from exchanges between Pistorius and Steenkamp, which he said showed that they had a loving relationship and had quickly resolved the few arguments between them.

Police cellphone analyst Francois Möller conceded that most of the messages exchanged between the two were loving ones, filled with endearments, kisses and “miss you’s”.

He also conceded that he could only find four messages out of the 1 704 messages the police downloaded from the couple’s cellphones which referred to arguments and that all of these arguments appeared to have been quickly resolved.

Möller on Monday read out messages referring to Pistorius’s jealousy, Steenkamp’s complaints that he threw tantrums and belittled her in public and a message saying that she was sometimes scared of him and how he snapped at her.

Seven days before her death she wrote a message to him saying that she could not be attacked by outsiders for dating him and be attacked by him, the one person she deserved protection from.

Möller conceded that one of the arguments was on February 4, but that video footage apparently taken on the same day showed Pistorius and Steenkamp kissing.

On January 16, when Steenkamp told Pistorius she was afraid of getting hurt, her messages later changed and became far more open about her love for him.

In one message Pistorius said: “I know I’m not the easiest person to understand and I feel like you get me better than sometimes I know myself.”

A few days before her death Steenkamp sent Pistorius a message saying she was always on his side and was “pro you and your career but mostly pro us and the health of our relationship”.

On February 11, three days before her death, Steenkamp sent a message to Pistorius asking if she could cook for him on Valentine’s Day. 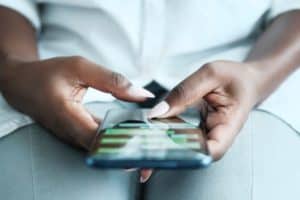 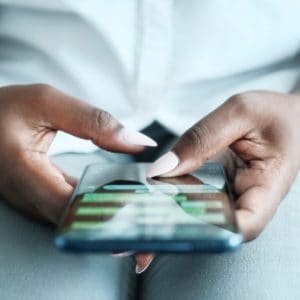