A group of students said they were having conversations outside a nearby restaurant when the ATM exploded. The ATM was bombed after 11pm while there were still pedestrians roaming the streets.

An Absa ATM was left in pieces after a group of suspects bombed it on Monday night after 11pm on Pretoria Road in Kempton Park CBD, Kempton Express reports.

A group of students who were saying their goodbyes to each other outside a nearby restaurant that had just closed said they ran for their lives when the ATM suddenly exploded a couple of metres away from them.

According to the students, four men were standing near the ATM with a black VW Golf parked on the side when they suddenly heard the bang and started running. 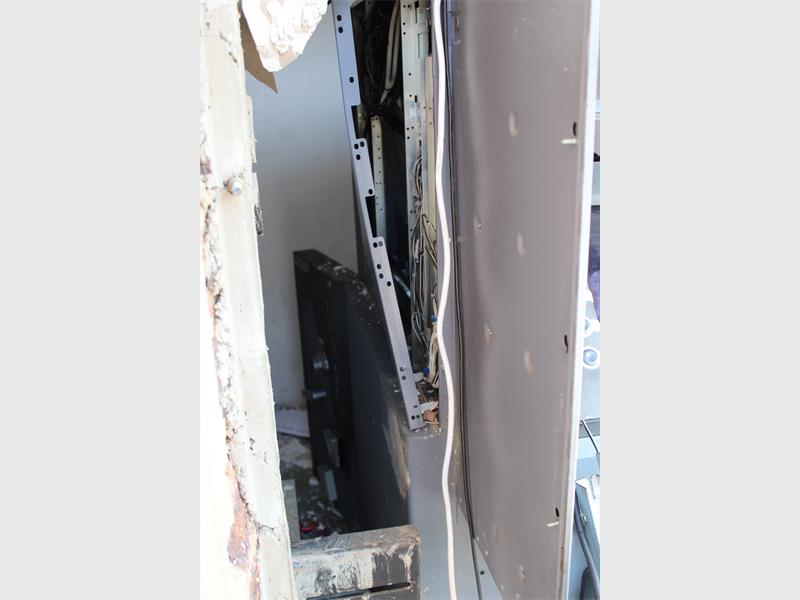 Police say they are still not certain if money was taken or not.

Kempton Park police spokesperson Jetro Mtshali said it was not yet confirmed whether the suspects were able to take any money from the ATM, but it was evident they used explosives to commit the crime.

“We are appealing to the public to help us arrest the suspects by reporting information to the police anonymously on 08600 10111 or sending an SMS to 32211,” said Mtshali.