EVENT CANCELLED: Your furry friend could end up in jail

Cansa SA has since said that this event will no longer be held. 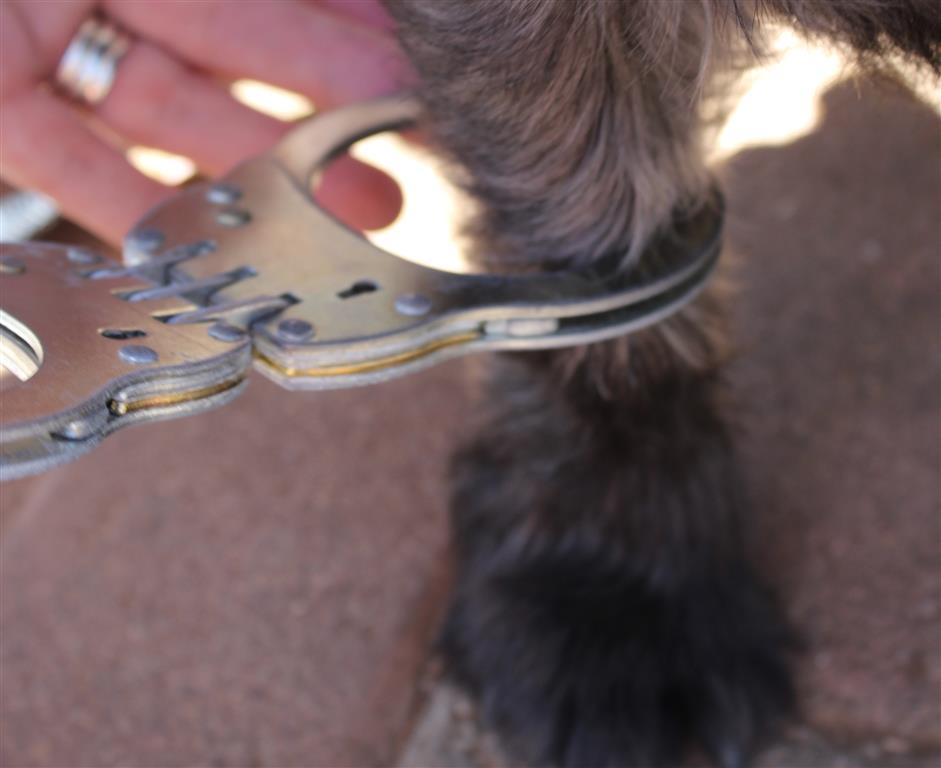 Cansa says the Jail & Bail event this year will be different in that they will be arresting pets instead. *Please note, no animal was harmed when taking this photo

Cansa SA responds to the initial story regarding the campaign:

This campaign has unfortunately been arranged by our Polokwane branch without knowledge or approval from our head office, which we only discovered once the article appeared on the Review Online.

Subsequently, from our head office marketing’s side, we are trying to get the articles removed.

We have urgently ensured that this, and further events of this nature, is cancelled with immediate effect in Polokwane.

We have also sent out an urgent notice to all staff that this type of event will not be allowed.

Mobiliser for Cansa Corné Marais says the idea of arresting dogs instead of people is a fun way to get one’s friends involved by impounding their dogs or cats to raise money for Cansa, Review Online reports.

“The money we raise during these events is being used for a variety of things. We are constantly busy making your world a better place around you,” she says.

Apparently you will get a friendly phone call from a very friendly person, telling you your dog is going to be impounded unless you pay an amount. You have 48 hours to deposit the money into Cansa’s bank account. If not, your poor dog or cat will sit in a “jail” until you do.

Corné Marais and Chantelle van Deventer arrest a dog for Jail and Bail.

The Jail and Bail began on Thursday, 25 May and will run till further notice.