Daughter, 33, in court after allegedly killing her mother

The former advocate's body was found floating in her swimming pool. 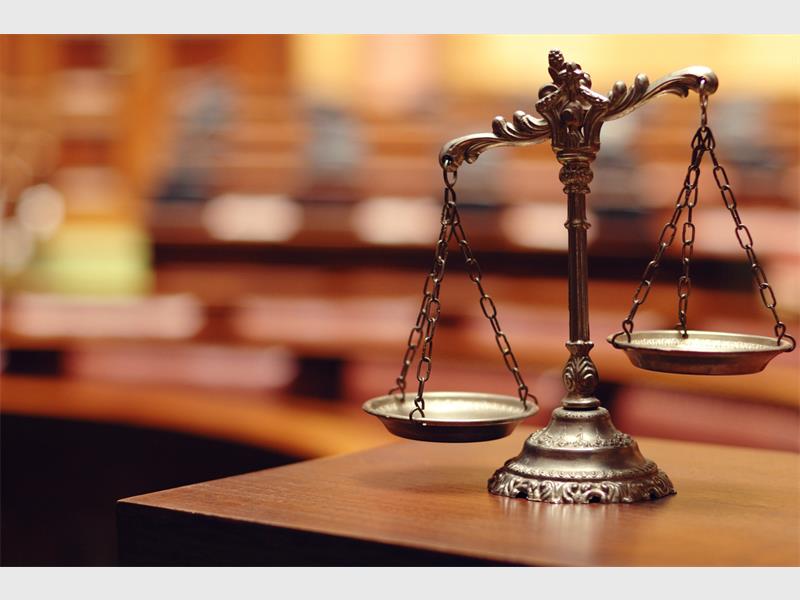 The mother, a former advocate, lived in Glen Marais, and her body was found floating in her swimming pool.

Having been granted bail during her court appearance in April, Monamodi appeared calm as she waited for the court to reach a decision about her pending murder trial.

At some stage, she turned around to ask a woman who had accompanied her to court to hand her a pen and paper.

The state prosecutor confirmed that investigations had been completed, but it would take another six weeks before a decision was due from the department of public prosecutions as to whether the trial would commence at Kempton Park Magistrates’ Court or in the Johannesburg High Court.

The accused requested a few moments to liaise with her lawyer before Mhlari announced the decision would be heard on July 6.

Monamodi’s bail has been extended.